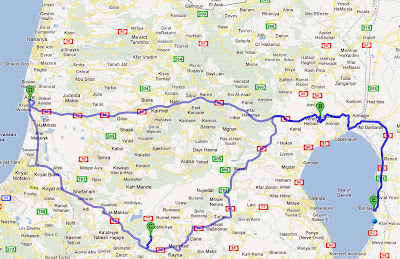 Galilee is usually divided into Upper and Lower Galilee, but for our purposes we have a field trip called "Western Galilee," which simply means we head out west of the lake to hit three sites, one of which is on the Mediterranean Sea.  They were Chorazin (spelled Korazim in Hebrew), Sepphoris, and then Acco (also spelled Akko and usually called Acre in English).  Another site, Nazareth, normally would fit into this rubric, but we visited it on the first day of our Galilee rotation.  Click here to see the report and images from last semester's field trips. 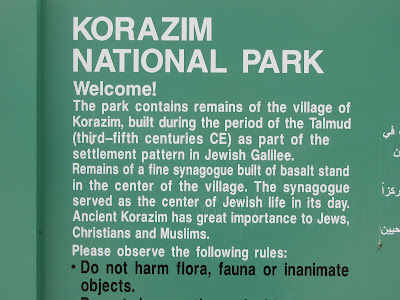 Chorazin is part of the "evangelical triangle" that also included Capernaum and Bethsaida.  Jesus spent much of his ministry in and between these three cities and performed many of his miracles there.  Like Capernaum, most of the construction was done with local black basalt stone and actually dates to periods after Jesus' day.  Jerome Murphy-O'Connor called it "Capernaum with a view" because it lies in the hills above the Sea of Galilee.

We started our visit in the fourth century synagogue, where Kent Jackson talked to us about synagogue architecture, noting "Moses' seat" and talked about first century and then Talmudic-era synagogue practice.  I picked up with the Moses seat image by quoting and explicating Matthew 23:1--12, noting how we in our own faith community often "add burdens to the law" by presuming to speak for the Lord or his servants without authority. 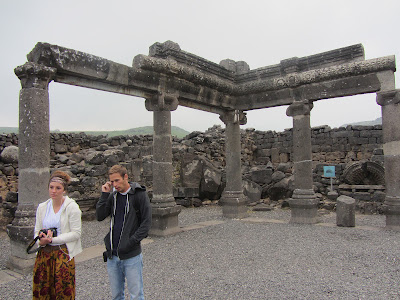 But mostly in Chorazin I reviewed the "woes" that Jesus pronounced on Chorazin, Bethsaida, and Capernaum in Matthew 11:20-24, pointing out that we could substitute any of our own cities for them.  We have Jesus' teachings and he likewise does many miracles in our own lives but we do not always repent! 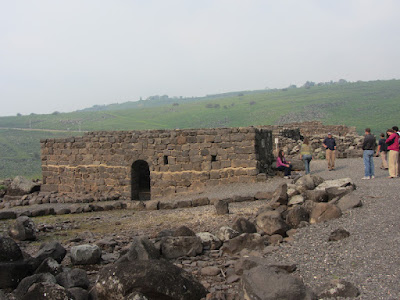 On of the leading cities of Galilee, Sepphoris became its capital when Herod Antipas inherited it as his tetrarchy following the death of Herod the Great.  Just two miles away from Nazareth, Antipas' building projects here might have attracted a tekton or craftsman like Joseph from over the hill.

In both Jesus' time and the Talmudic period, Sepphoris, though Jewish, was highly Hellenized.  Greek culture and art permeated the town.  The synagogue was even decorated with Greek motifs and mythological images, as were many of the homes.

Ten days of touring has led to some surprising, if silly, incidents on site.   Here, the "Count Your Blessings" rap:


Acco
Acco has been an important port for almost 4,000 years.  During Crusader period, it was known as Acre and served as their last stronghold in the Holy Land.  We visited the Crusader fortress, walked through the Templar Tunnel, and walked along the water front. 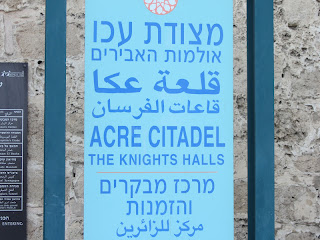 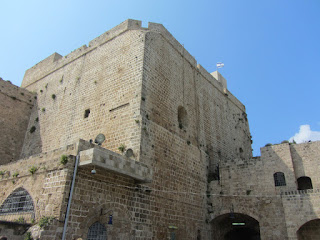 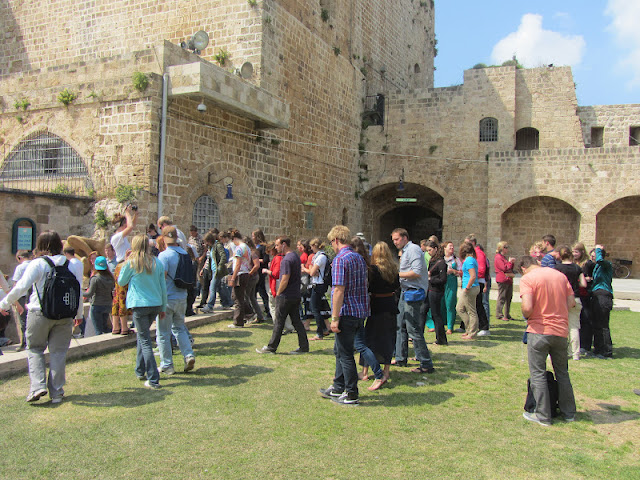 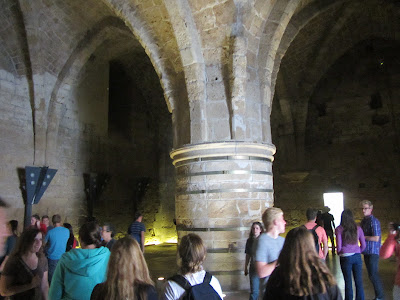 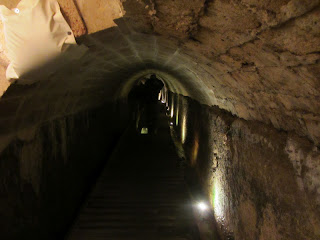 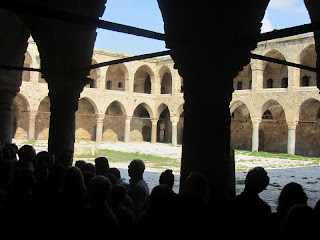 For our final night her at `En Gev, we had a special class program after dinner down at the beach.  Sitting around a bon fire, we sang hymns, listened to two special musical numbers, were inspired by a brief talk on the atonement by Maddie, and shared testimonies.  Sitting there under the stars as the waves lapped against the shore is a memory I will always treasure. 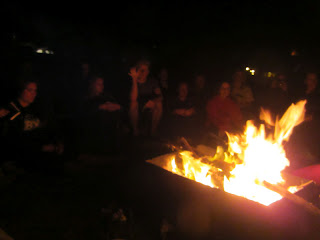 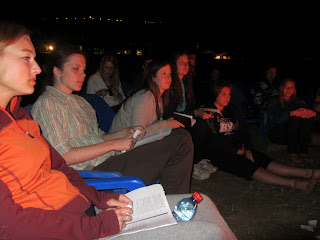 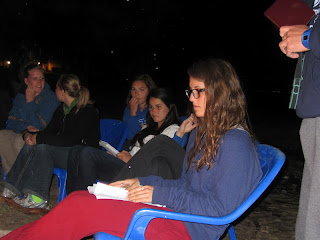 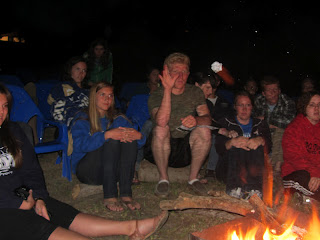