Fourth of July Celebration at the U.S. Ambassador's Residence

On July 3, I was invited to sing "The Star Spangled Banner" at the official Independence Day celebration at the residence of the U.S. ambassador.  I am used to singing in groups---usually of over 300!---so I was a little anxious, but it went well.  President Shimon Peres of Israel was present.  Prime Minister Netanyahu had been invited, but he had recently suffered a soccer injury, so he made some remarks by video link instead.

It was an honor to be part of the celebration, but it involved getting there a couple of hours early and then doing a lot of sitting around.  The upside: lots of American vendors provided food---for instance, McDonalds, Dominos Pizza, Coca cola, and Ben & Jerry's. And there were great fireworks at the end. 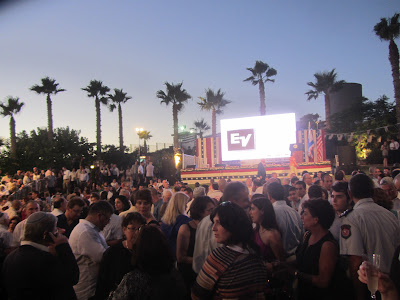 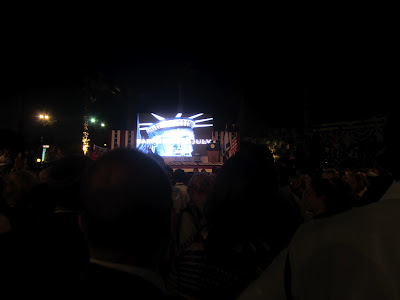 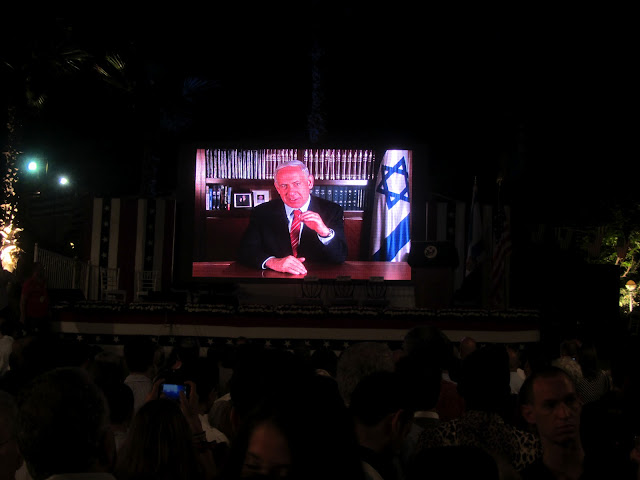 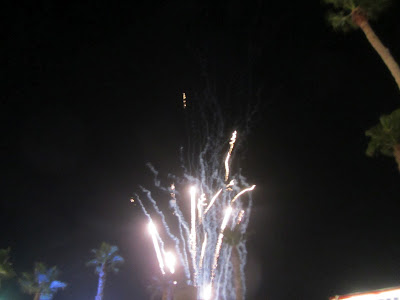 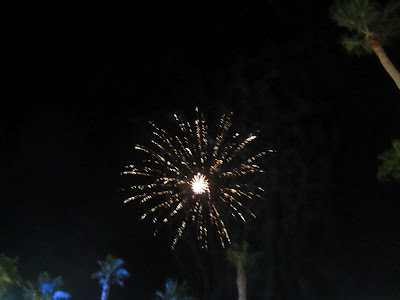 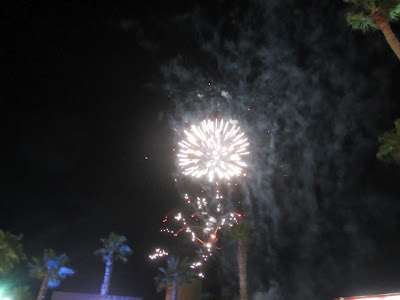 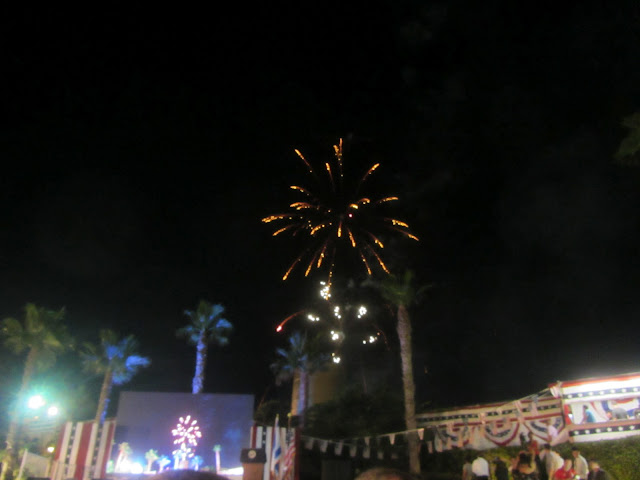