Map and itinerary for Thursday, July 26:

Earlier visits to these final sites:

The Templars (not to be confused with the Knights Templar of the Crusader-era) were a German millennialist Christian sect that relocated to Haifa in the nineteenth century.  The earlier Latter-day Saint missionaries worked among the Templars, and some of them are buried in this cemetery. 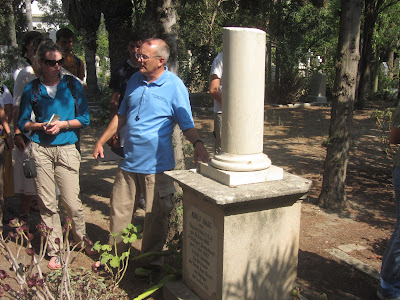 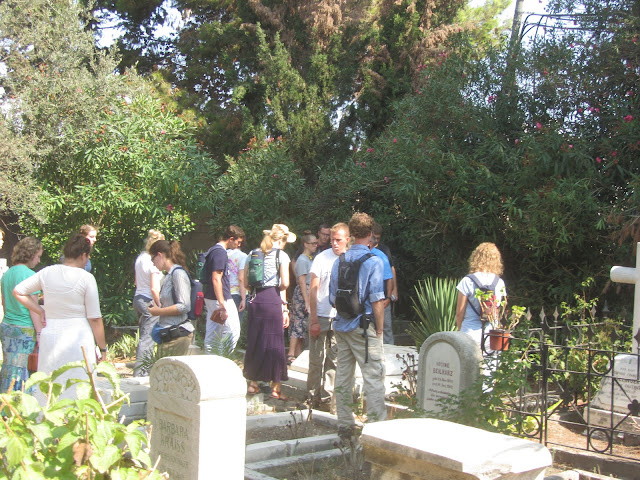 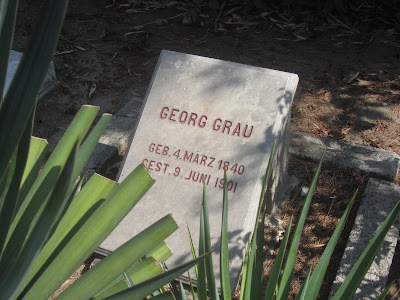 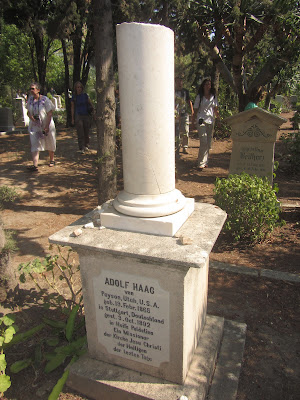 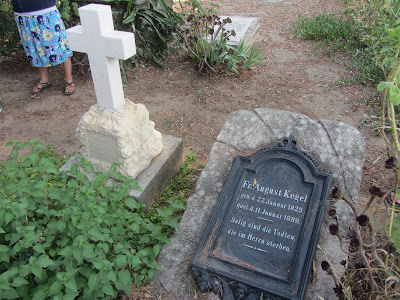 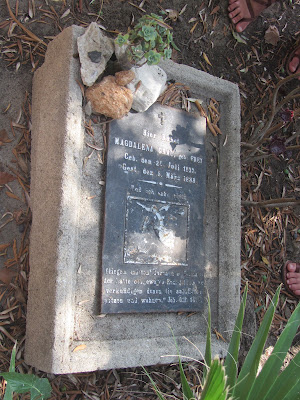 
The headquarters and central shrines of the Bahá'í faith are in Haifa as well. 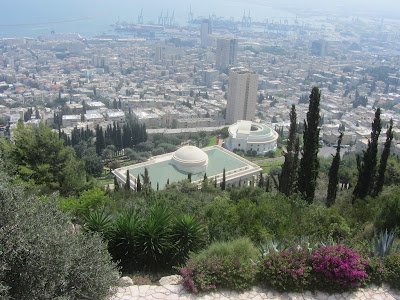 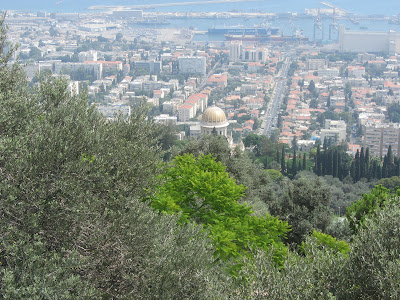 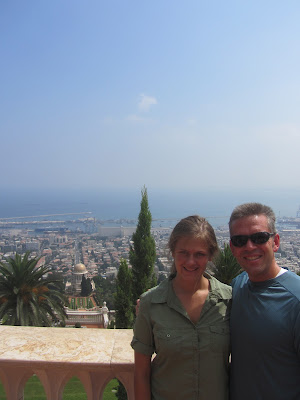 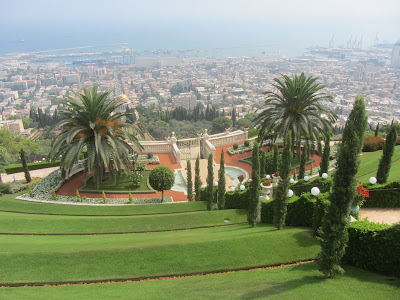 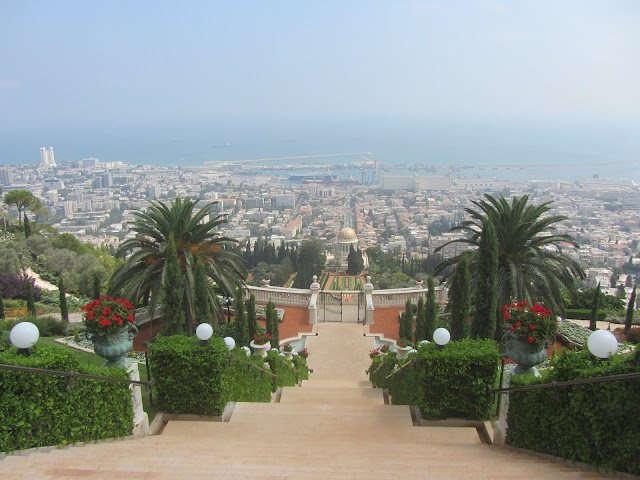 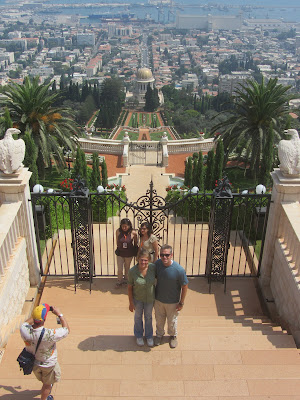 Muhraka, the place of Elijah 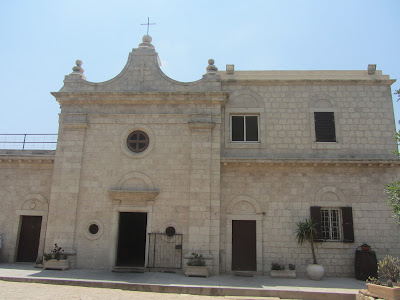 Herod built this great artificial port and city on the Mediterranean Sea to connect his kingdom more fully with the Roman world.  Later it became the Roman capital of Judea and then an important Byzantine center.  After declining under the Arabs, its last significant phase was during the Crusader occupation.

First some pictures of the aqueduct that supplied the city with its water and ran along the seaside: 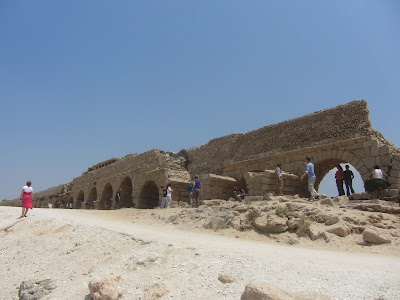 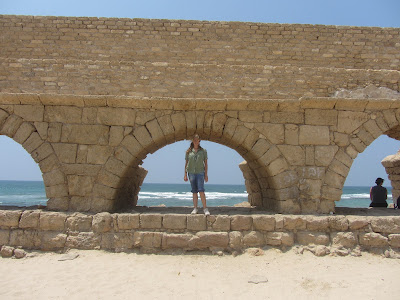 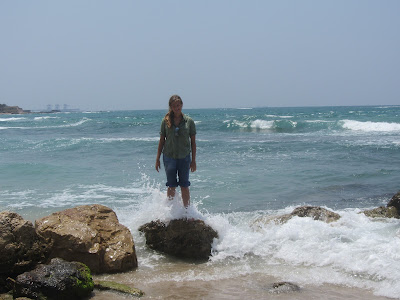 Next, pictures of Herod's Palace, that later became the Roman governor's headquarters.  This is probably where the apostle Paul was tried before Festus and Agrippa II (see Acts 24-26): 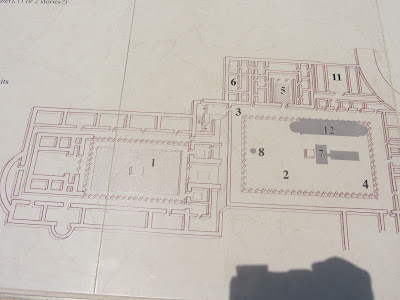 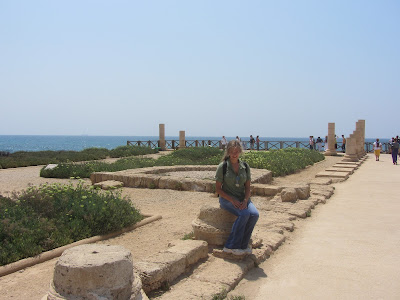 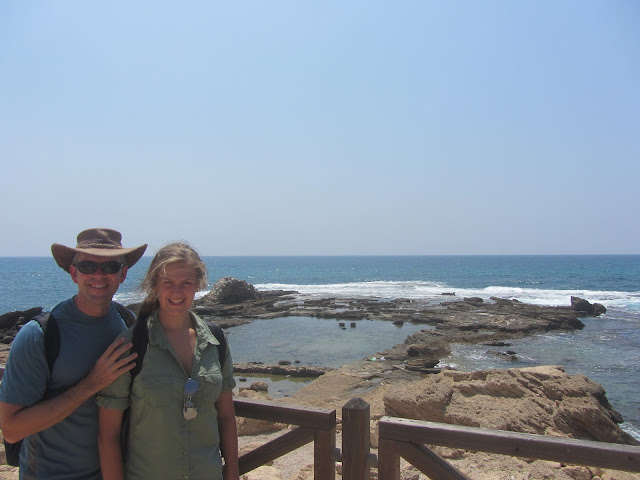 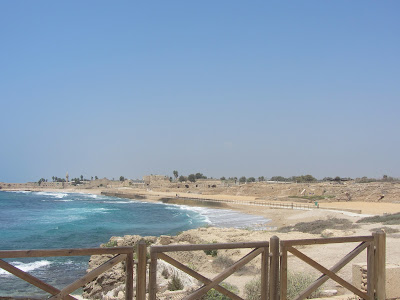 And here are other pics from the Roman, Byzantine, and Crusader periods of Caesarea: 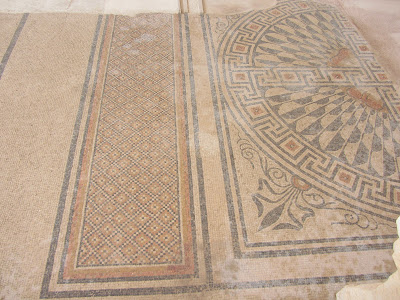 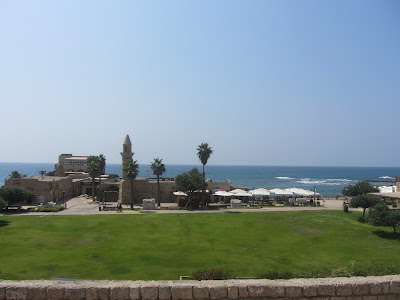 At last on our way home after a great 11 days! 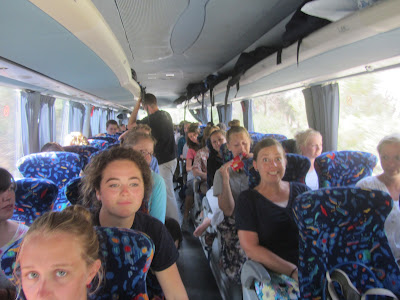