This weekend we put on a special Christmas concert in the Jerusalem Center.  Friday night, our "dress rehearsal," was when the family of many of our staff, some of our Arab neighbors, and many Palestinian friends of the center attended.  Tonight our concert took the place of the usual Sunday evening concert that is held weekly in the Auditorium, and the audience consisted largely of Israelis. 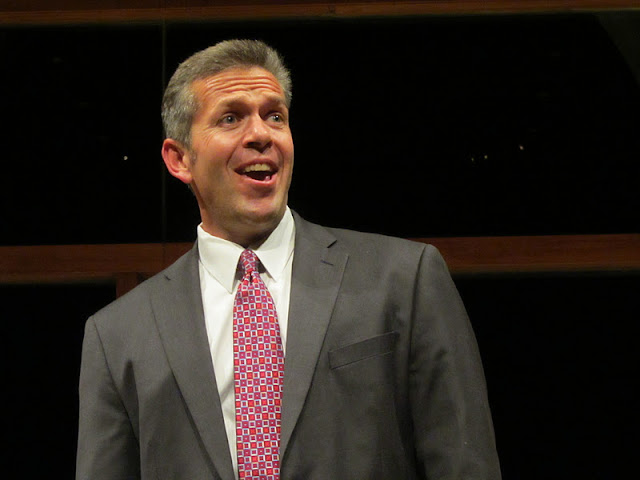 The first half featured special musical numbers by students, the center organist (Mike Ohman), and one faculty member (me). I sang "The Christmas Song," you know . . . "Chestnuts roasting on an open fire" and all that.  Channeling my inner Mel Torme, I decided to ham it up quite a bit.

The second half featured a choir that I put together and led.  We sang arrangements of "O Come, Come Emmanuel," "O Little Town of Bethlehem," "Glory to God" from Handel's Messiah (following the preceding recitatives performed beautifully by student Rivkah Steele), "Still, Still, Still," "Hark the Herald Angels," and "Winter Wonderland." 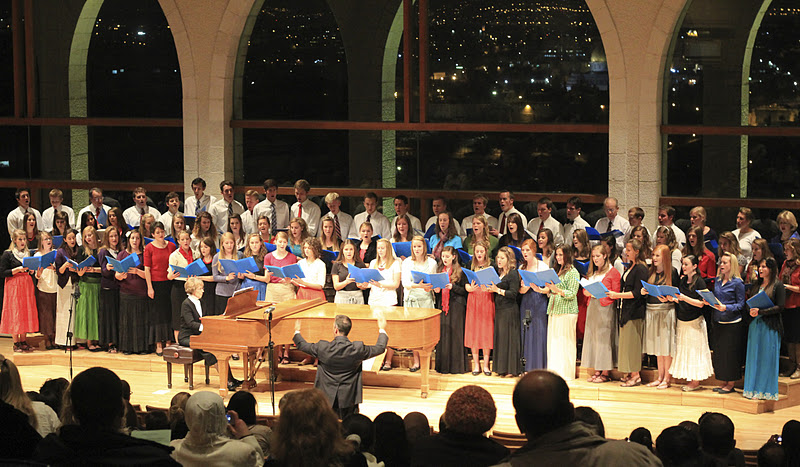 Anyway, both performances went well.  Check later, when I hope to add to and label more of these pictures, but in view of the late hour here and an early field trip in the morning, I am simply going to enter a series of pictures here now. 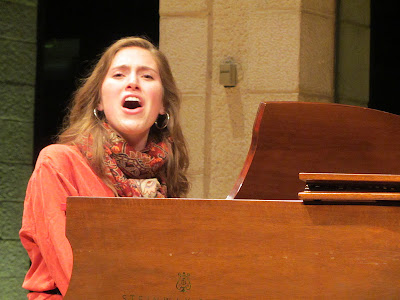 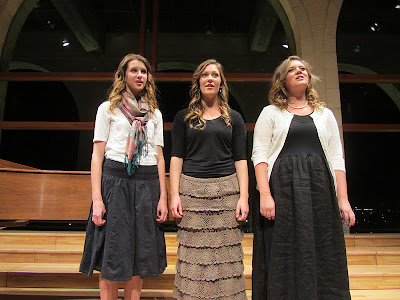 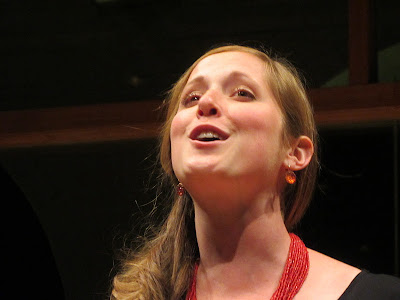 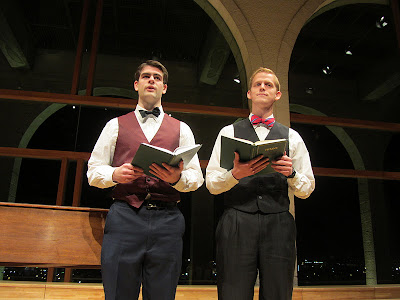 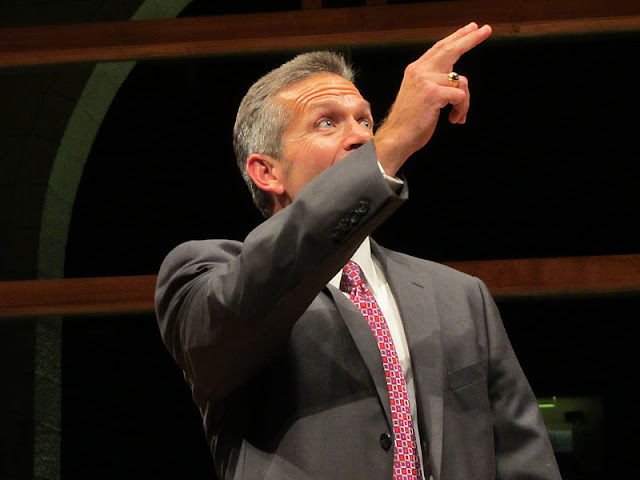 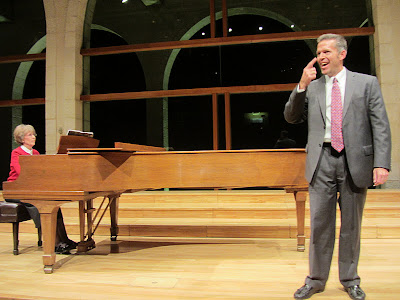 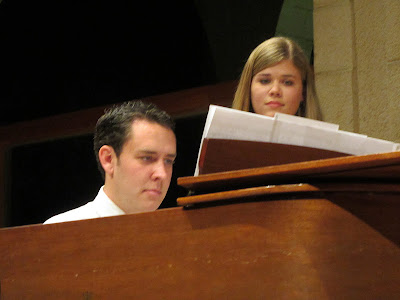 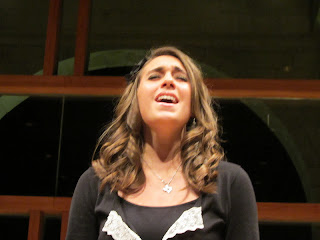 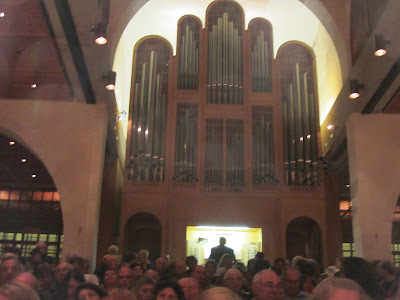 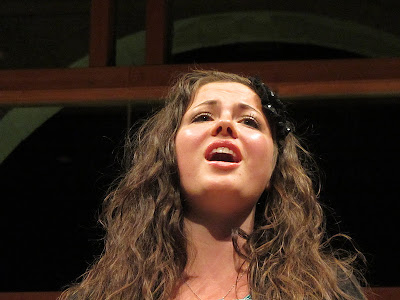 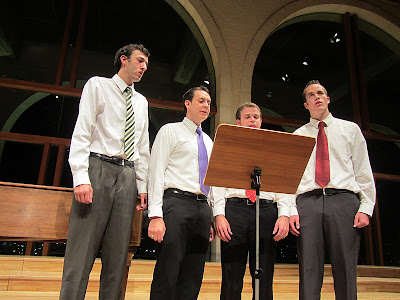 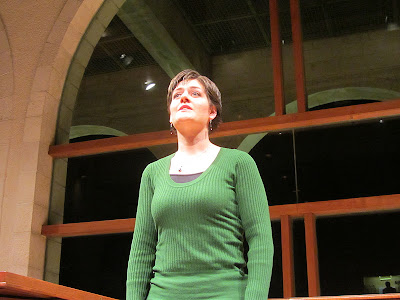 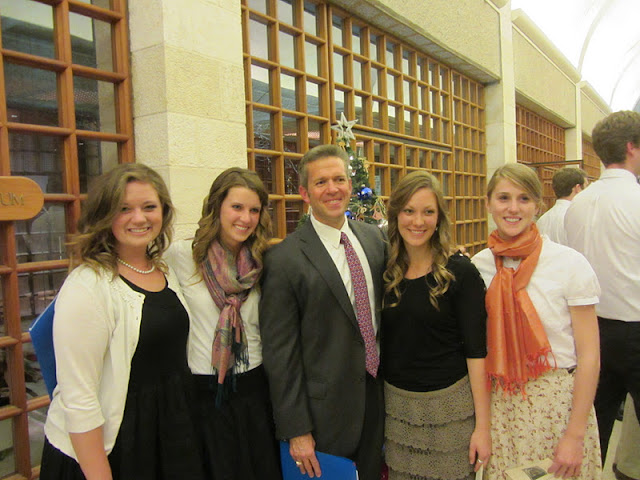 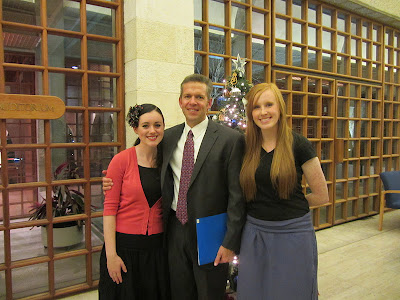 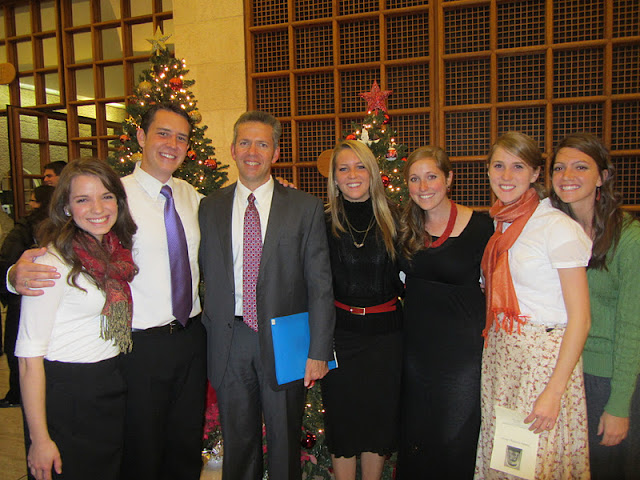 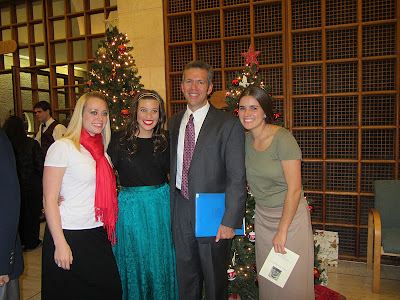