Mother was not feeling well Friday (12/23/11) and was not up to much walking and climbing, so I left her at home with Rachel to rest and help Elaine with much of the Christmas cooking.  On the other hand, I took my niece, Lindsay, into Jerusalem for a really busy day.

First, we went to the City of David, the oldest area of Jerusalem that became under King David the first capital of united Israel (see earlier blog posts here and here). 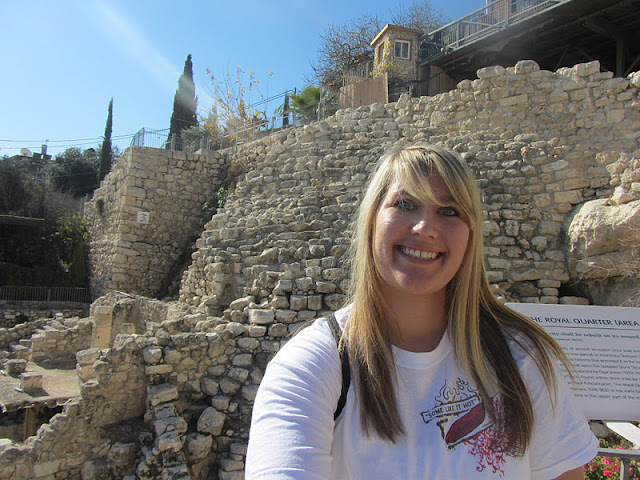 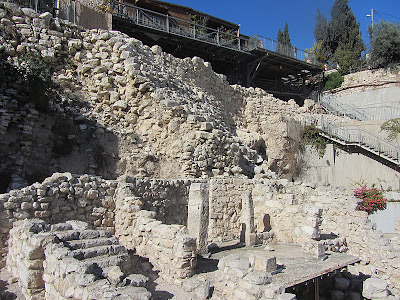 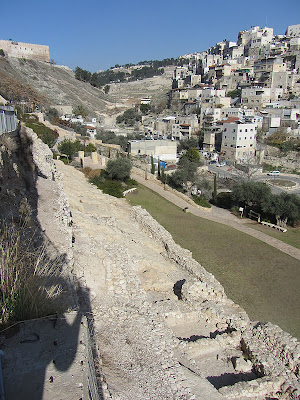 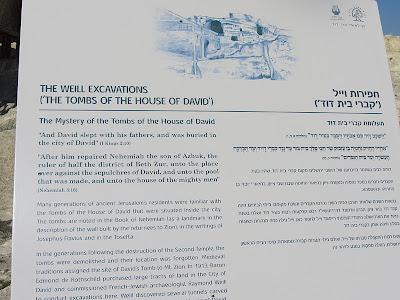 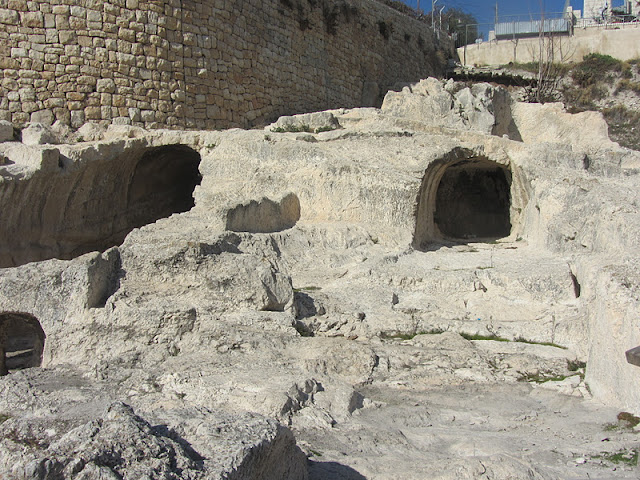 Of course the biggest draw of the City of David is walking through Hezekiah's Tunnel (once again, the history of this site and my walk through it with Rachel have been described here). 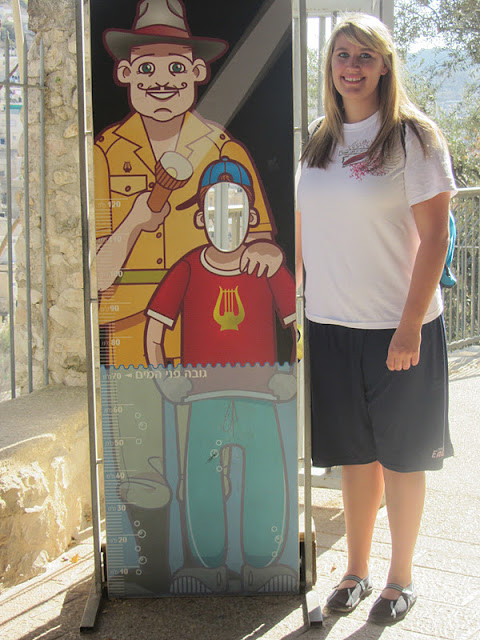 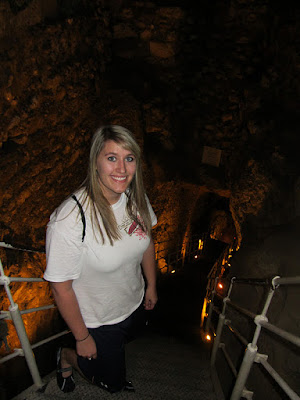 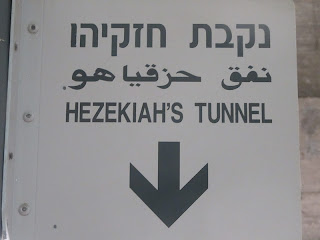 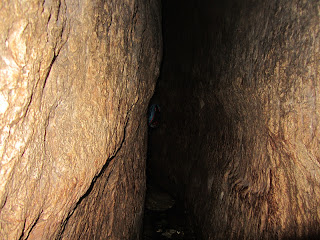 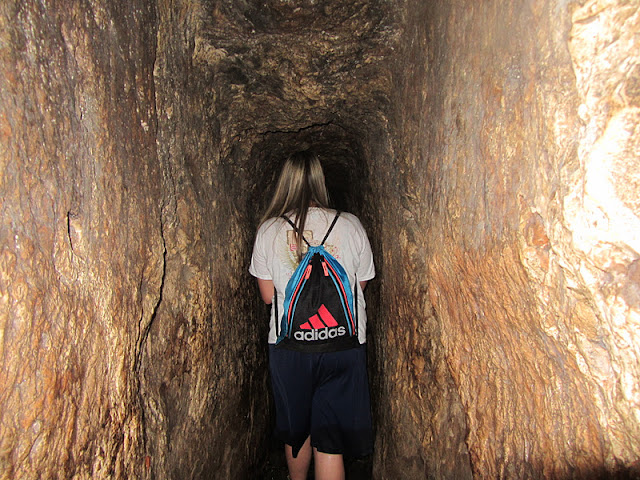 Next Lindsay and I entered the Jewish Quarter through the Dung Gate, and I walked her up and down through that area, where we saw remains from the First Temple Period (a portion of Hezekiah's city wall), Maccabean ruins, Herodian remains, and the Cardo, or main street of the Roman city built after A.D. 135 (which became the later Byzantine Christian city).

We tried to do the second half of the rampart walk, from Jaffa Gate to the Lion's Gate, but it was too close to the start of the Jewish sabbath, so it was closed.  After a late lunch in the Muristan, right off of the Lutheran Church of the Redeemer, Lindsay and I walked to the Via Dolorosa, where we joined the Roman Catholic Stations of the Cross procession.  Very interesting. 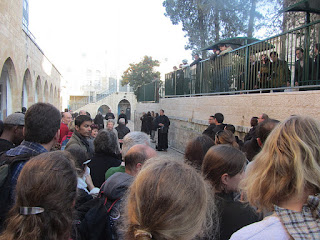 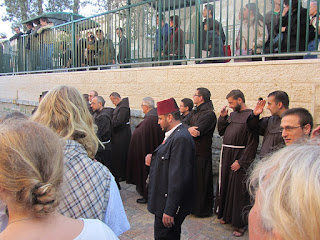 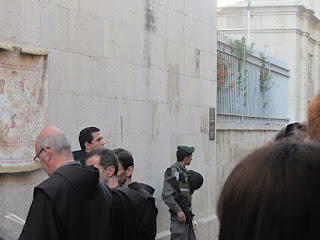 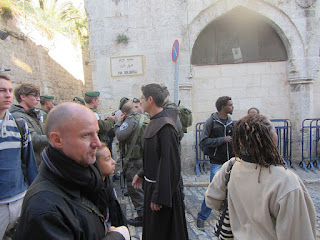 Hurrying back through the Jewish Quarter, Linds and I saw the beautiful site of young children in the windows and on the balconies of apartments lighting their Hannukiah.  In the Western Wall Plaza we met some friends and then met Mother and Rachel at the Dung Gate, helping Mom up to the wall.  She said that going up to the wall to pray was one of the moving moments of her life.  Because it was Sabbath and the holiday, we could not take pictures of videos there. 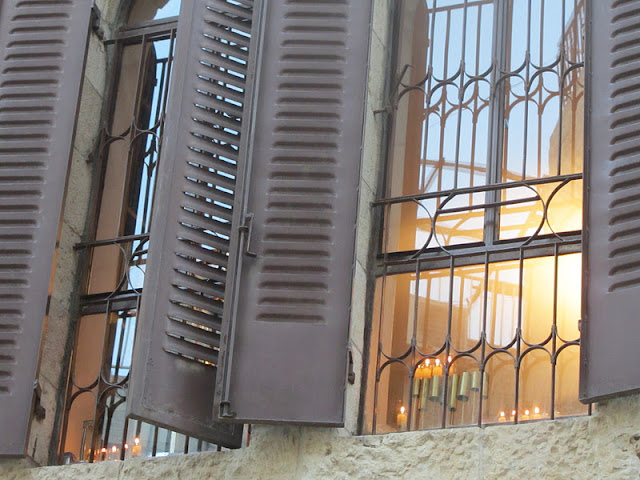