This half day field trip, done here in the Old City, could properly be called Herodian Jerusalem, because it highlight several mansions and palatial dwellings as well as the temple itself from the Herodian Period (roughly 37 B.C. - A.D. 70).  But the name we use, New Testament Jerusalem, reveals the major draw for those of us who are Christian: the archaeological sites we visited today reveal Jerusalem as it was at the time that Jesus and his disciples walked these streets.

Two buses dropped our two classes off at the Dung Gate, through which we walked to enter the Jewish Quarter.  We then split up, with my class first going to the Wohl Museum and Steve Harper's class going to the Burnt House Museum.  Both of these exhibit the remains of palatial residences on the Upper City, which was the quarter of the rich and powerful at the time of Jesus.  They reflected the life of the privileged groups but also testified of the terrible destruction that occurred when the Romans took the city in A.D. 70.


Before and after we saw evidence of destruction of a different kind and period.  The Wohl Museum entrance is off of the Hurva Plaza.  The Hurva was the main Ashkenazi Synagogue in the Jewish Quarter until the Jordanians seized it in 1948 and subsequently destroyed it and many other Jewish synagogues.  While the Hurva has been recently rebuilt, we looked at the ruins of the Tiferet Yisrael Synagogue, which has been the center of Hassidic worship in the Old City. 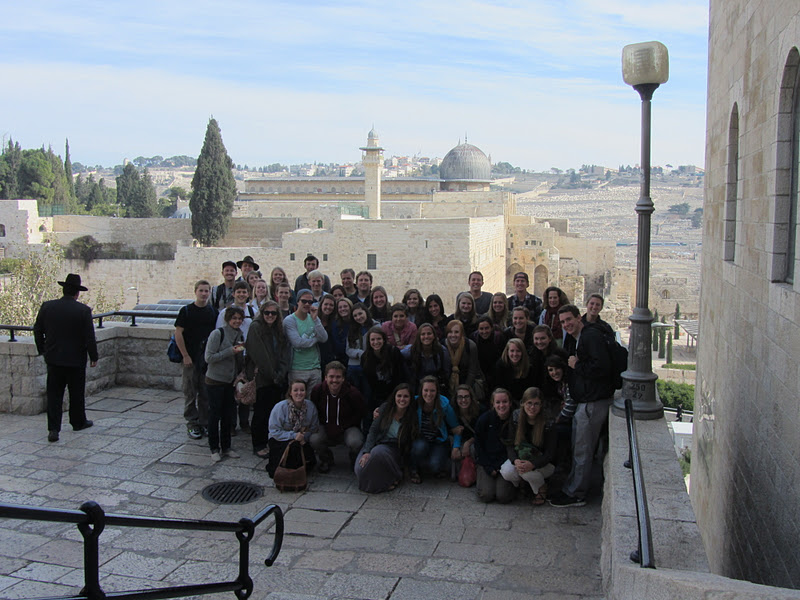 But perhaps the most interesting, and moving, part of today's trip occurred in the Davidson Archaeological Gardens.  The Davidson has a fine museum, but the real draw is to wander the grounds south and southwest of the Temple Mount.  Here the dig has taken the level down to the level of the Herodian Street: now we can say that were were not walking "above where Jesus walked" but where he actually walked.  We were able to talk a lot with the students about the construction of the massive Herodian retaining wall, look at the giant stones that the Romans pushed off the mount when they burned the temple proper, and check out miqveh baths and shops, all of which testified of the busy pilgrimage industry in that period. 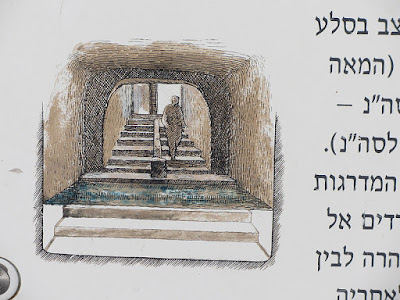 The next part, in my opinion was when we sat in front of the Huldah Gates, on or near the actual steps that first century pilgrims walked on to enter the temple compound.  After talking about the architecture, we read Psalm 24, 132, and 150.  But best of all, we sang "We Love Thy House, O God." 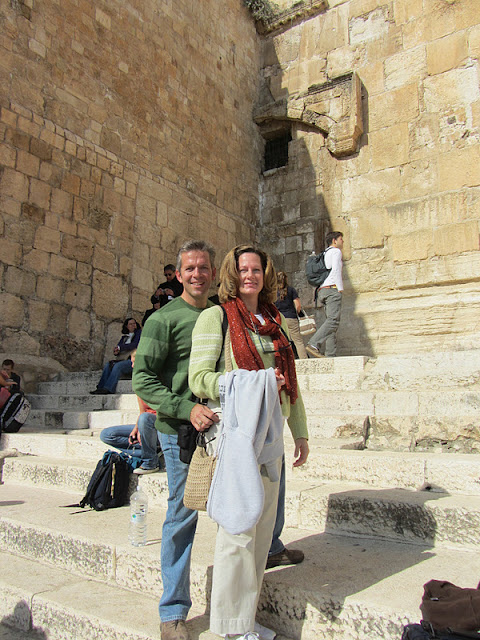 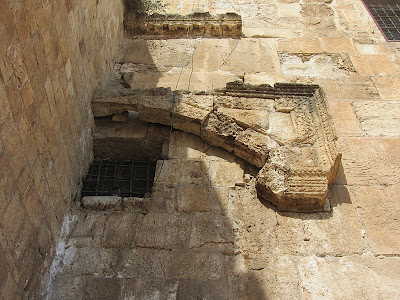 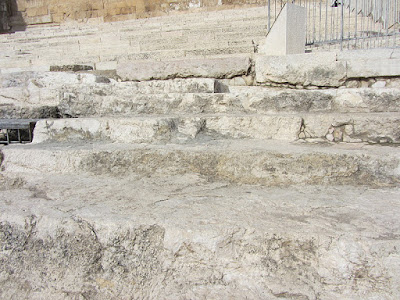 Elaine and I spent much of the rest of the afternoon wandering the Christian Quarter of the Old City searching for a phantom Christmas store that we heard was there.  We had hoped to get a small Christmas tree and some decorations, but perhaps because it was Sunday, most of the shops were tightly shuttered.  We did notice that Christmas lights had been strung over some of the streets, which made us happy. 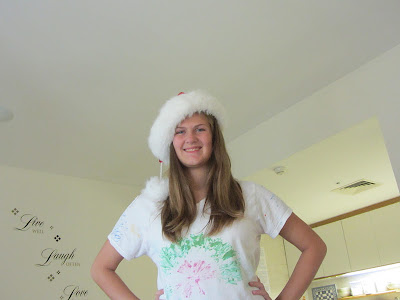 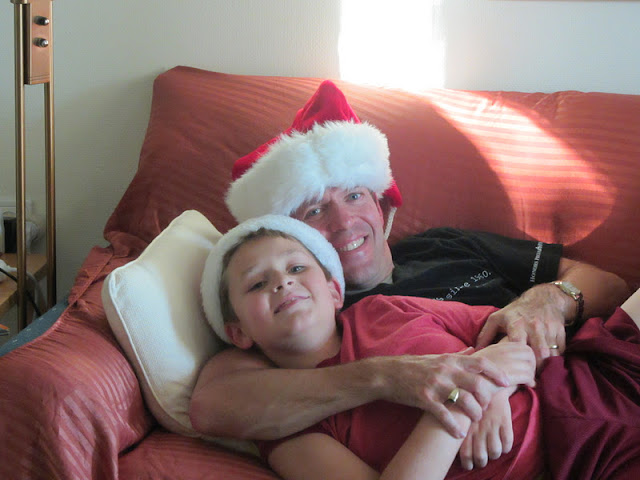 Speaking of Christmas, tonight was the First Sunday of Advent, which gave us a chance to begin to focus as a family on what the season is really about.  Samuel is particularly very into decorating and talking about Christmas, and observing this familiar custom was reassuring to him.  We set out our new olive wood Nativity set and finished trimming our homemade wreath and candles.  Samuel, who hardly sang at the branch primary program yesterday at church, sang along heartily to "O Come, O Come Emmanuel," which brings tears to our eyes.  He loves Christmas carols, and we treasure hearing his sweet voice. 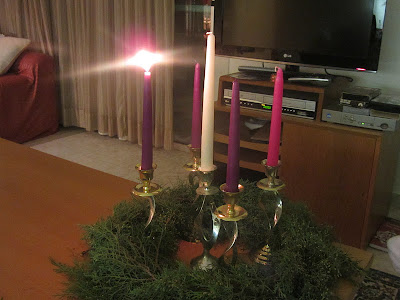 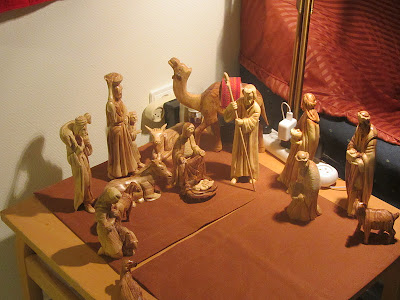 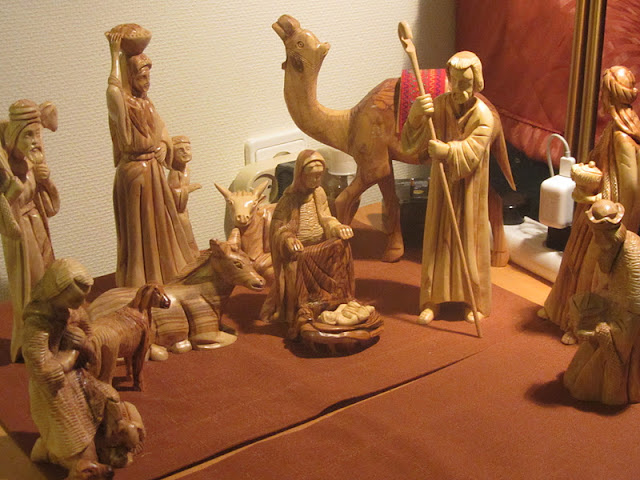