Today was our last day in Jordan.  Much of the morning was spent in Madaba, a city east of the Dead Sea that was once one of the major Christian cities of the Roman Empire and starting about 1880 was once again a Christian city in Jordan (though now it has a slight Muslim majority).  Our guide Jihad is actually from this town.

When the city was refounded at the end of the nineteenth century, the remains of an early Christian church were found.  Notable among them was a partial mosaic floor that featured the Holy Land in the fourth century, prominently featuring Christian (Byzantine) Jerusalem.  A new Greek Orthodox Church of St. George was built over it.  We take our groups there mainly to prepare them for understanding that phase of Jerusalem history, because when the 1967 War allowed archaeologists to excavate under the Jewish Quarter of the Old City, many features represented on the map, including the cardo or colonnaded main street, were actually discovered. 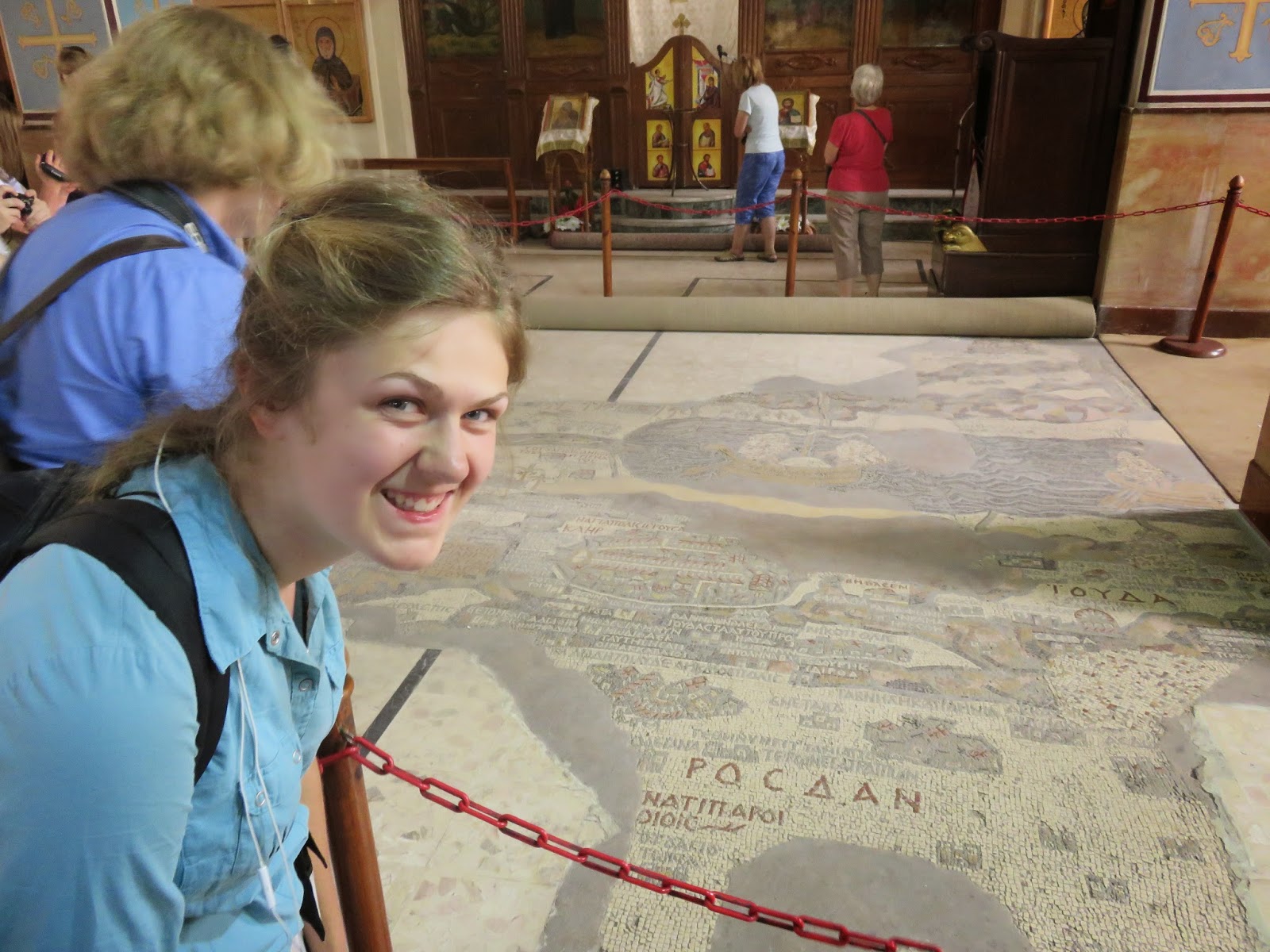 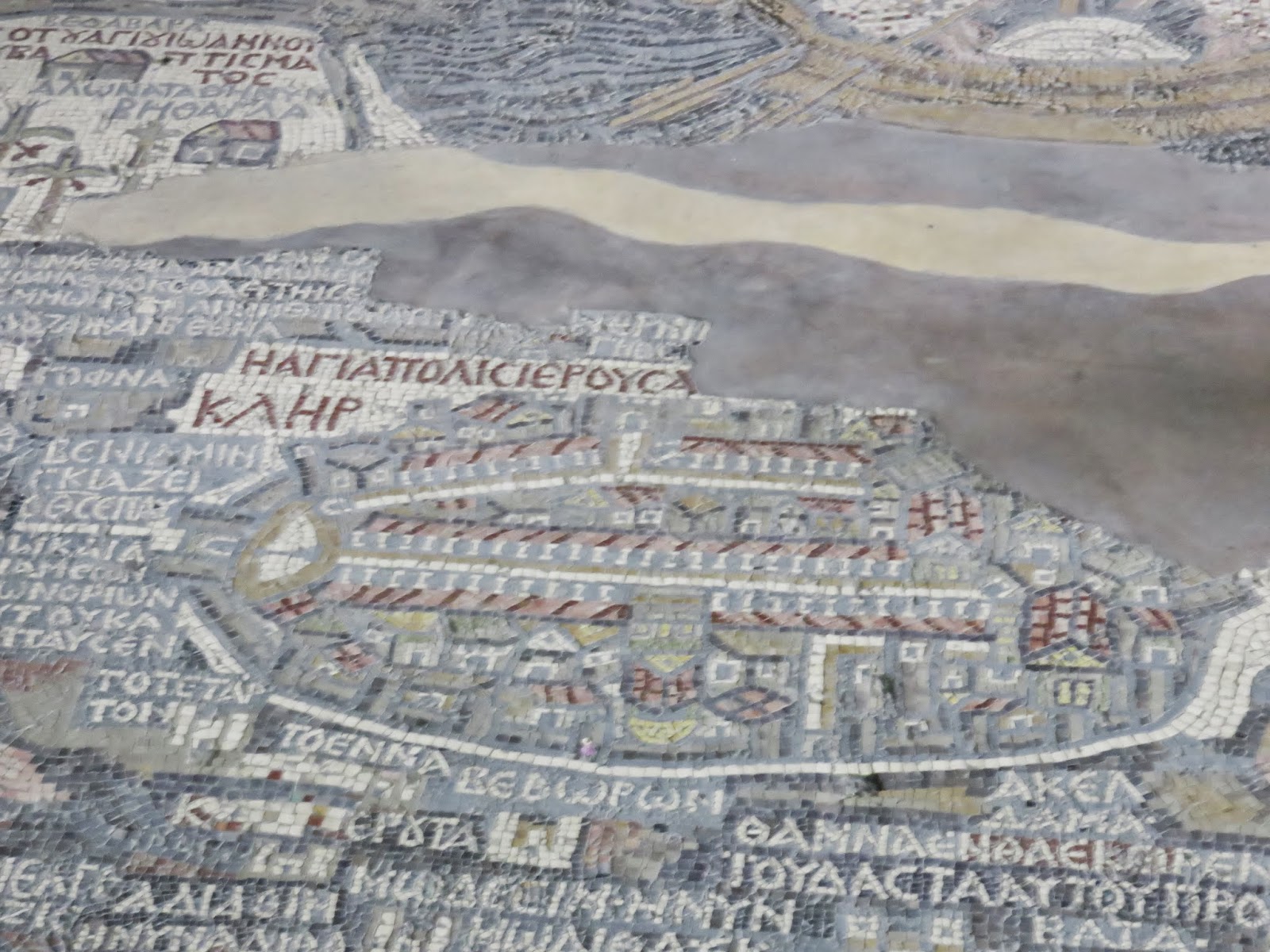 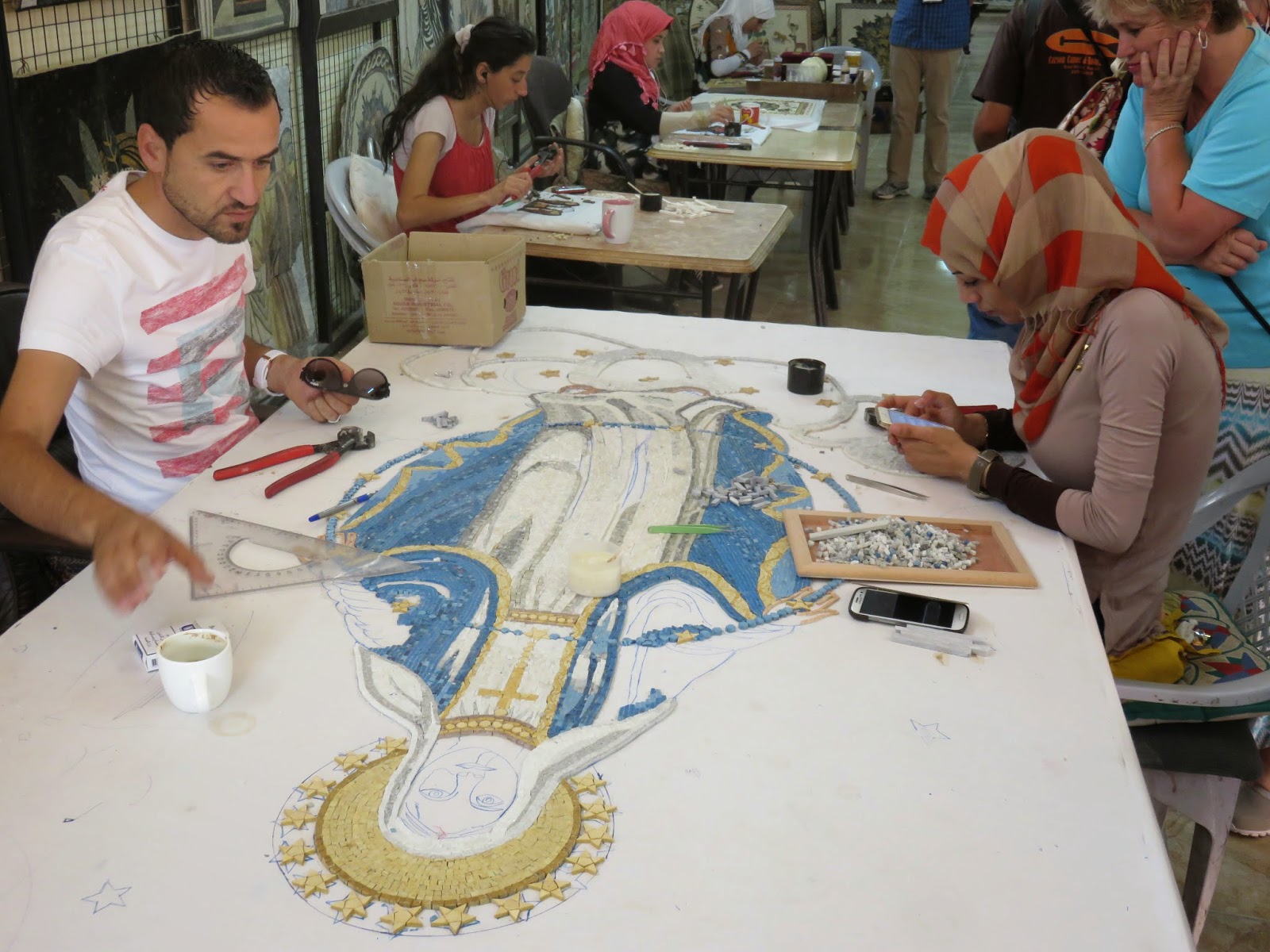 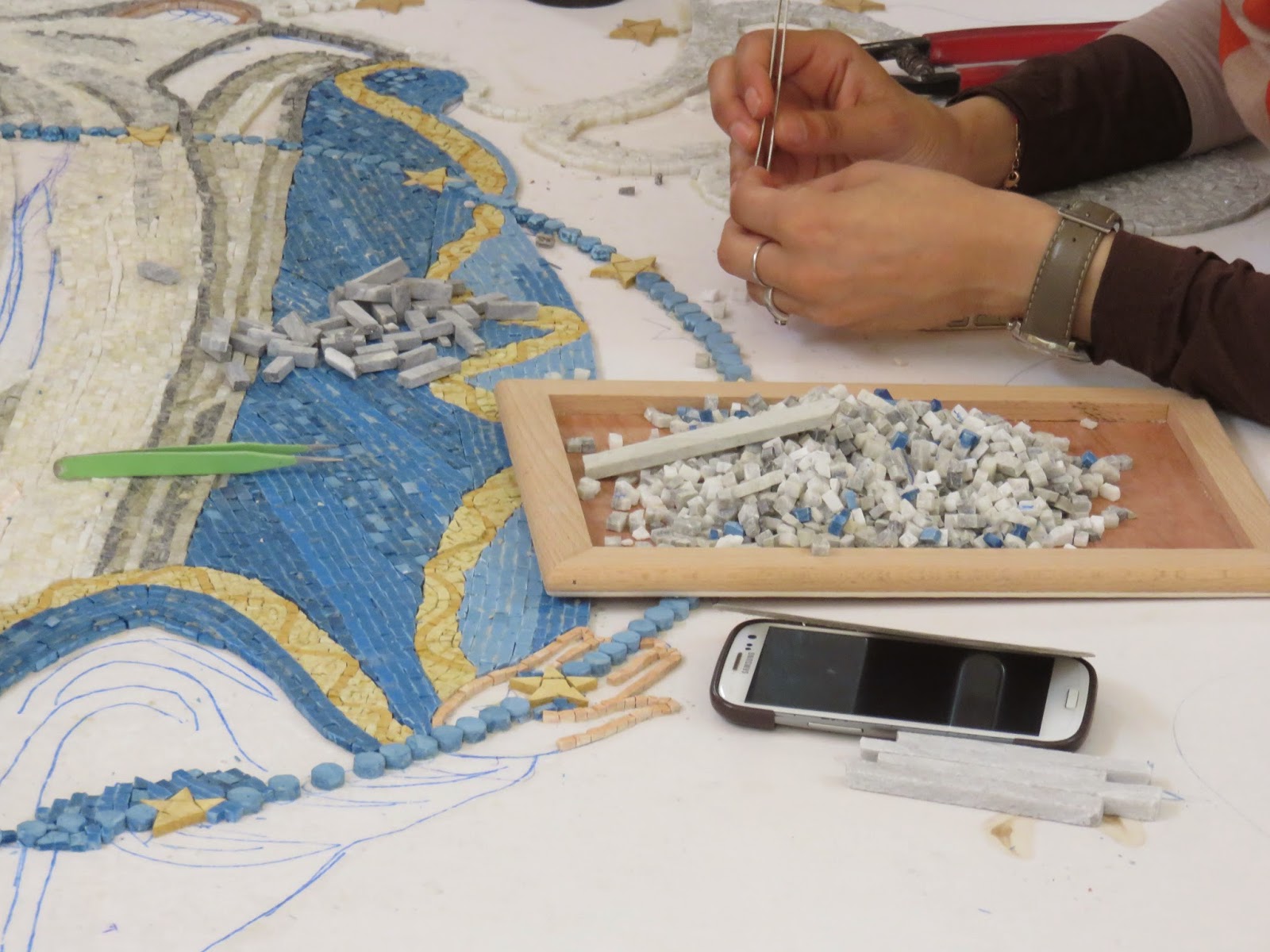 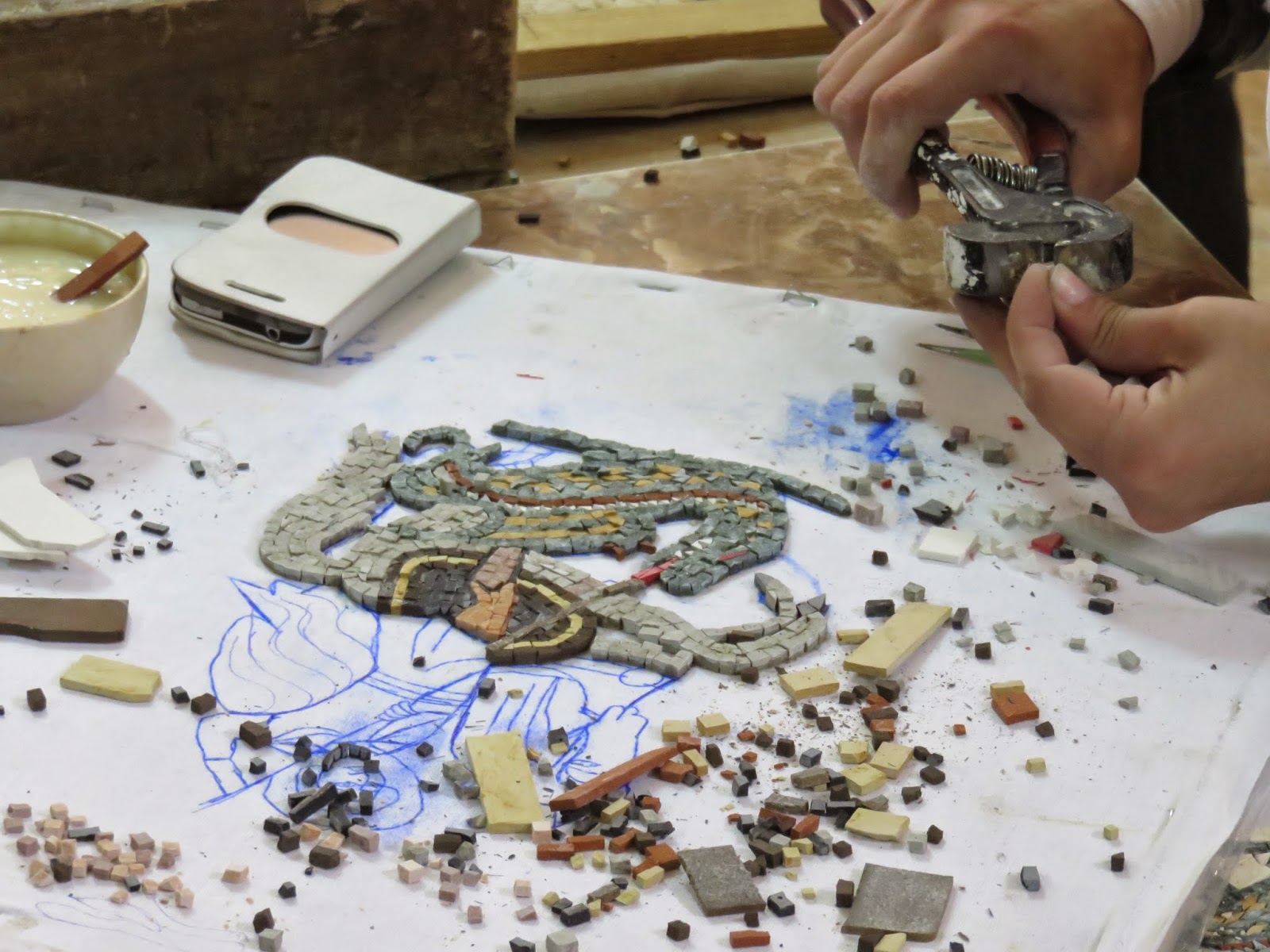 According to Deuteronomy, Moses was able to look into the Promised Land from Mt. Nebo but was not allowed to enter it.  A later editor finished the book, writing that Moses died and was buried "by the hand of the Lord."  We had a devotional at the traditional site on the mountain, which had been marked by a Byzantine Church, which the Franciscans are rebuilding as a Catholic Church. 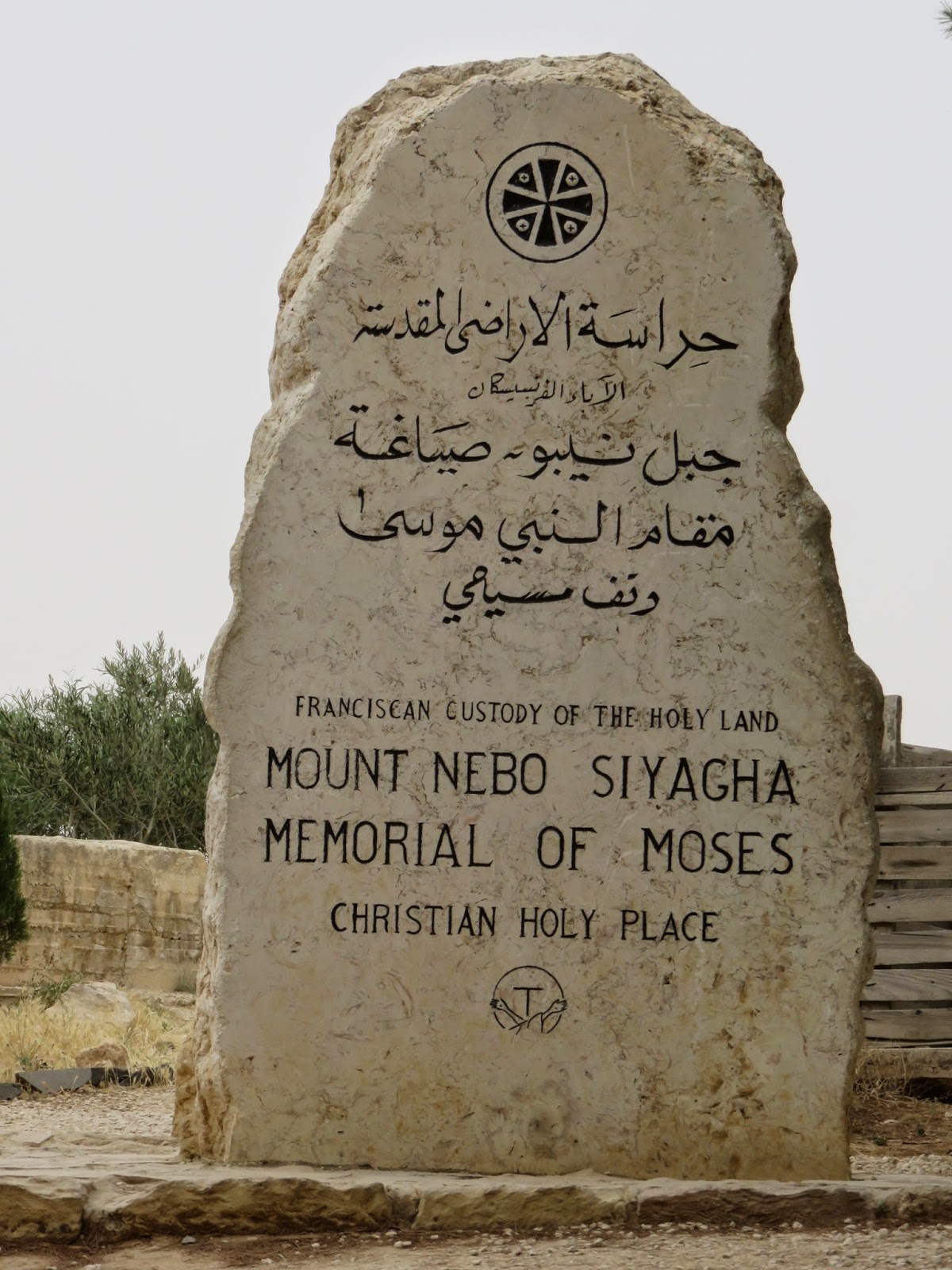 At the overlook, we had a devotional, reading from Deuteronomy and D&C 110 and singing "Israel, Israel God Is Calling." 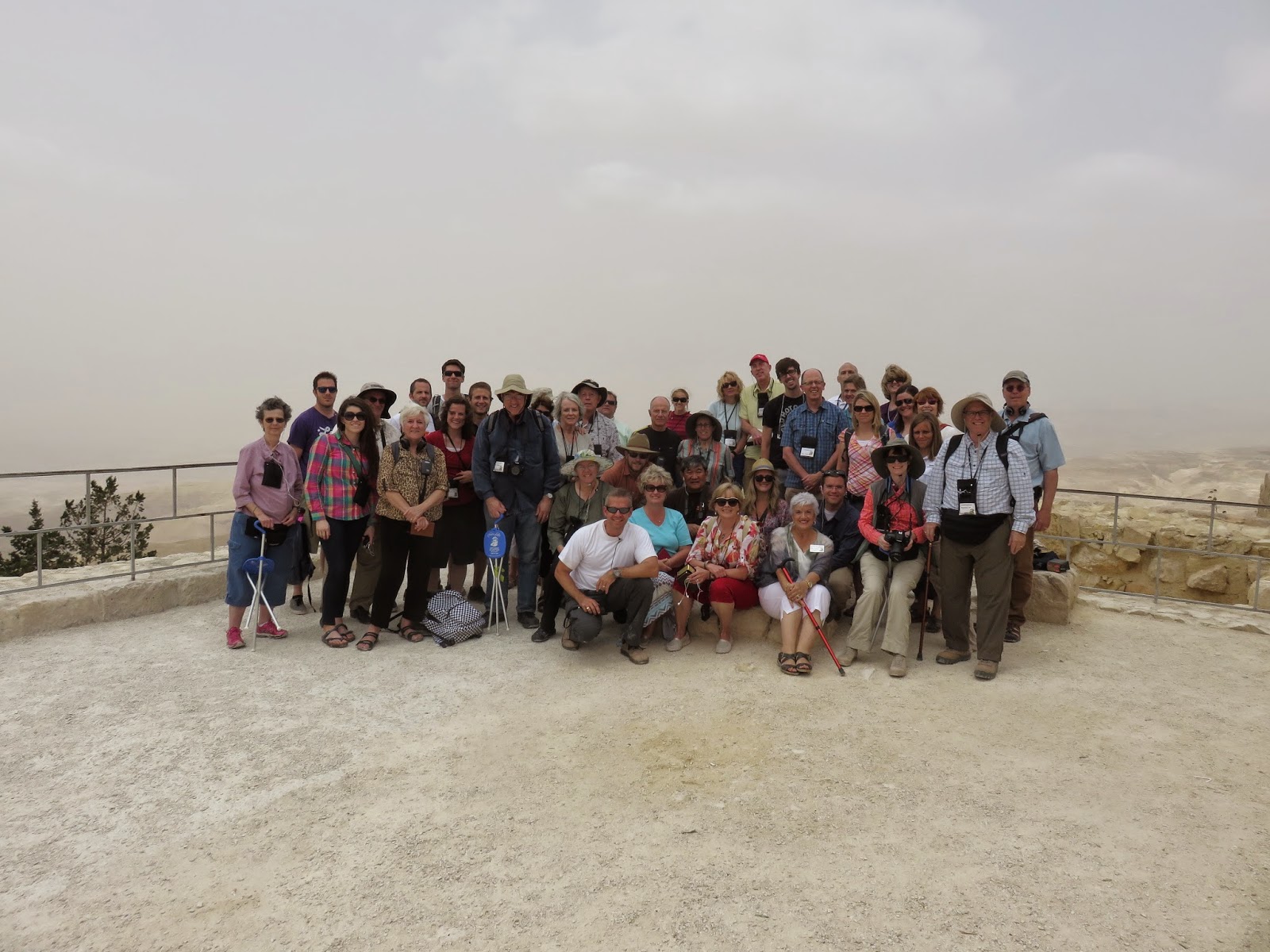 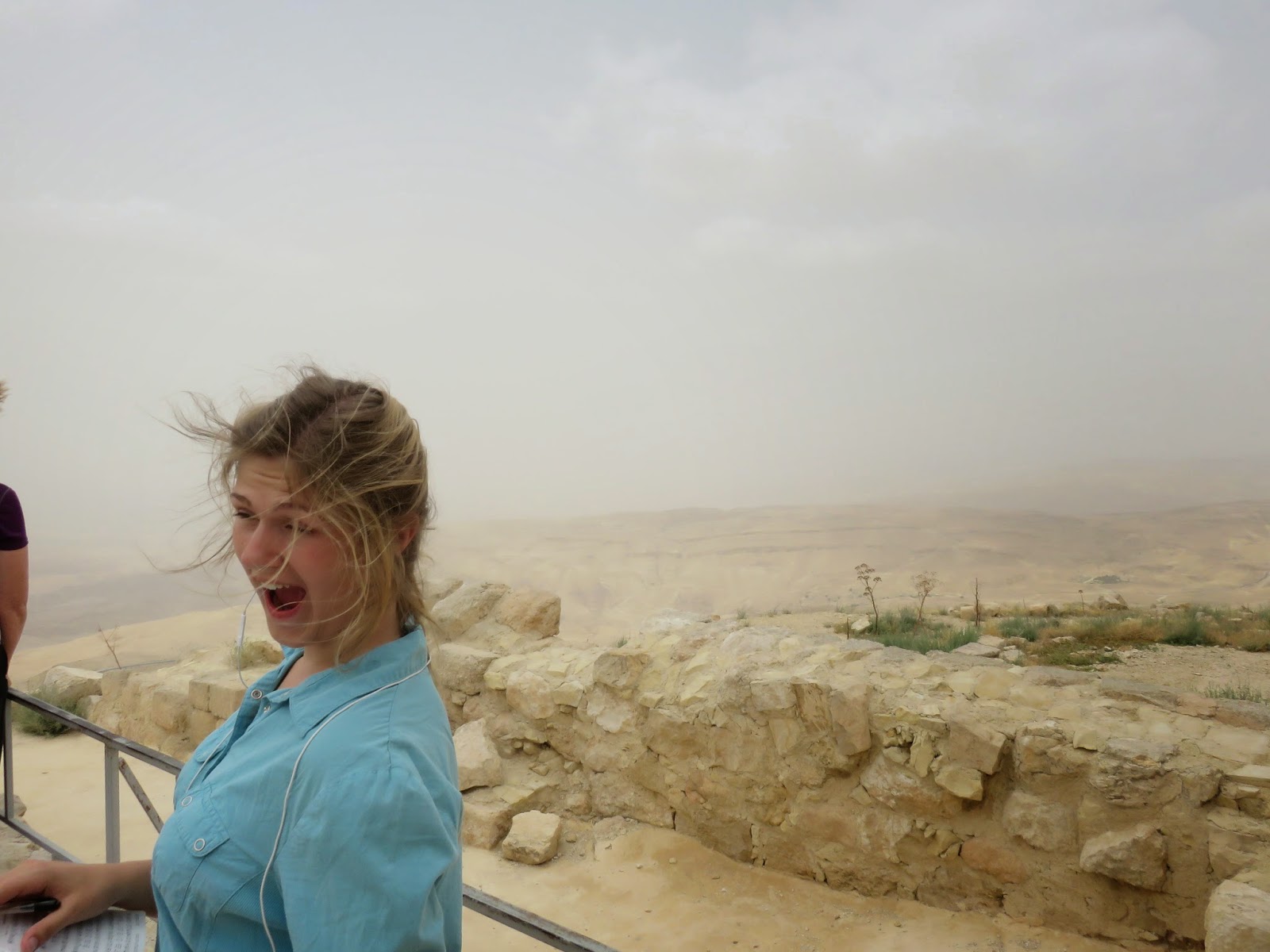 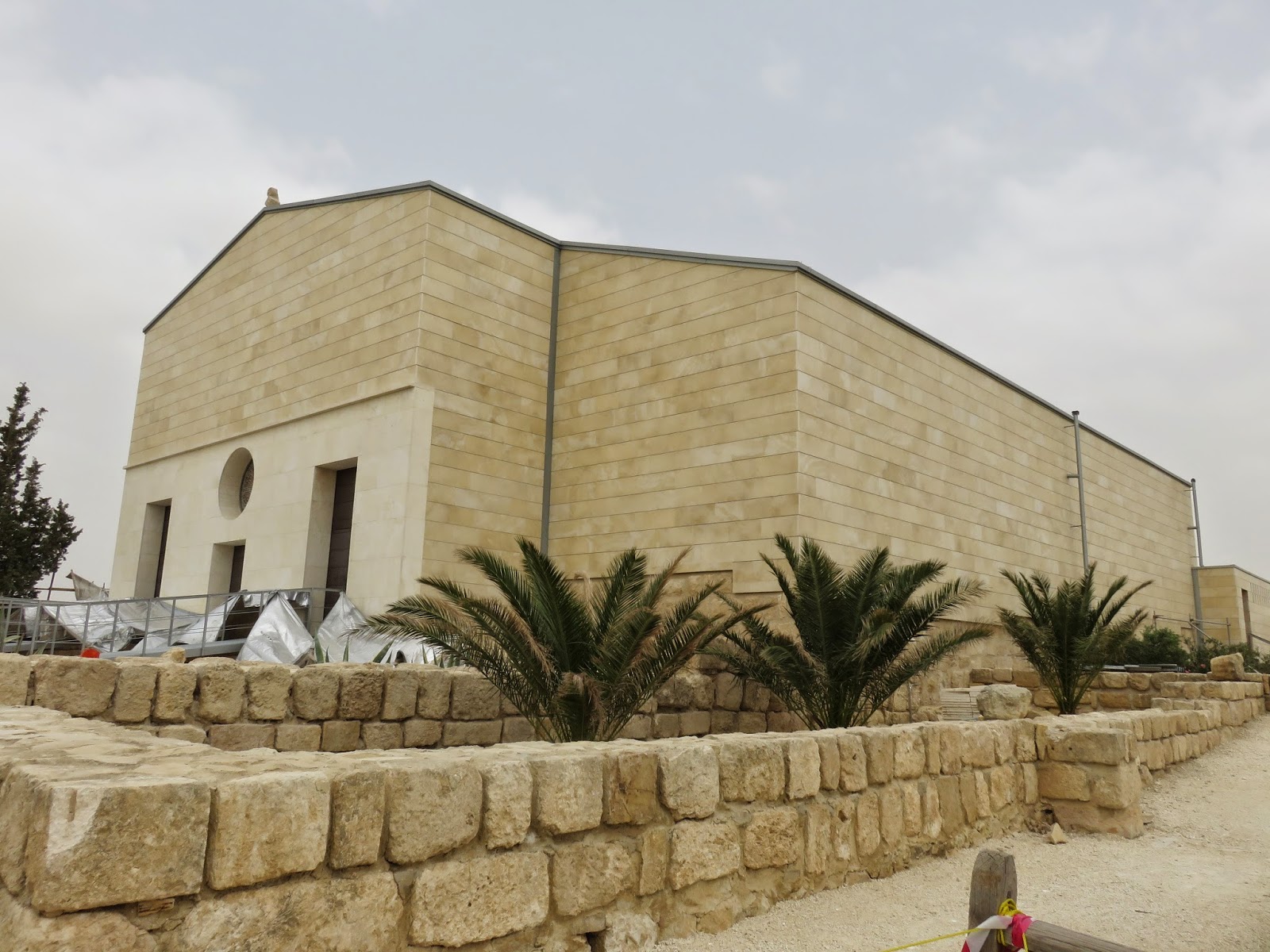 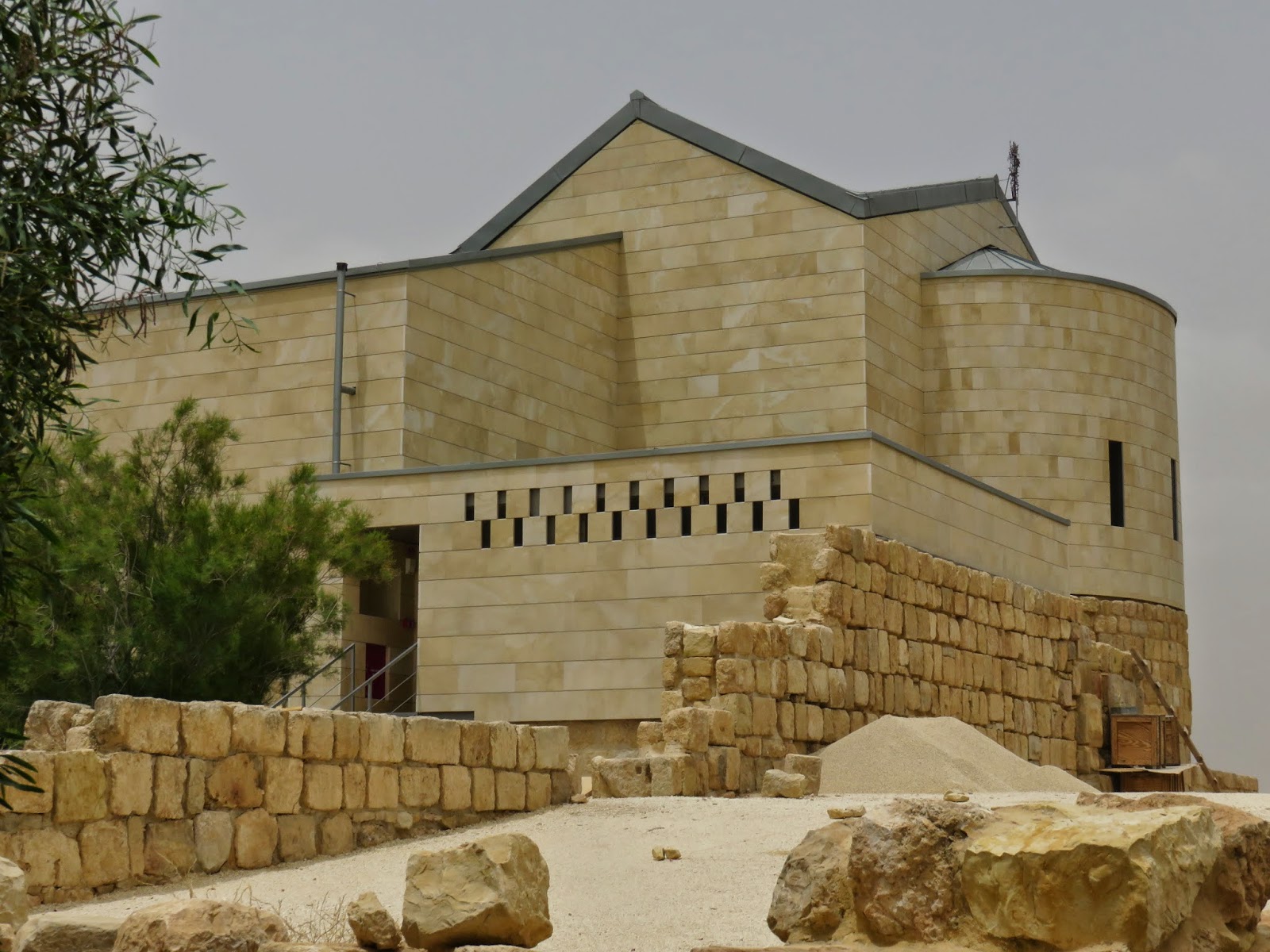 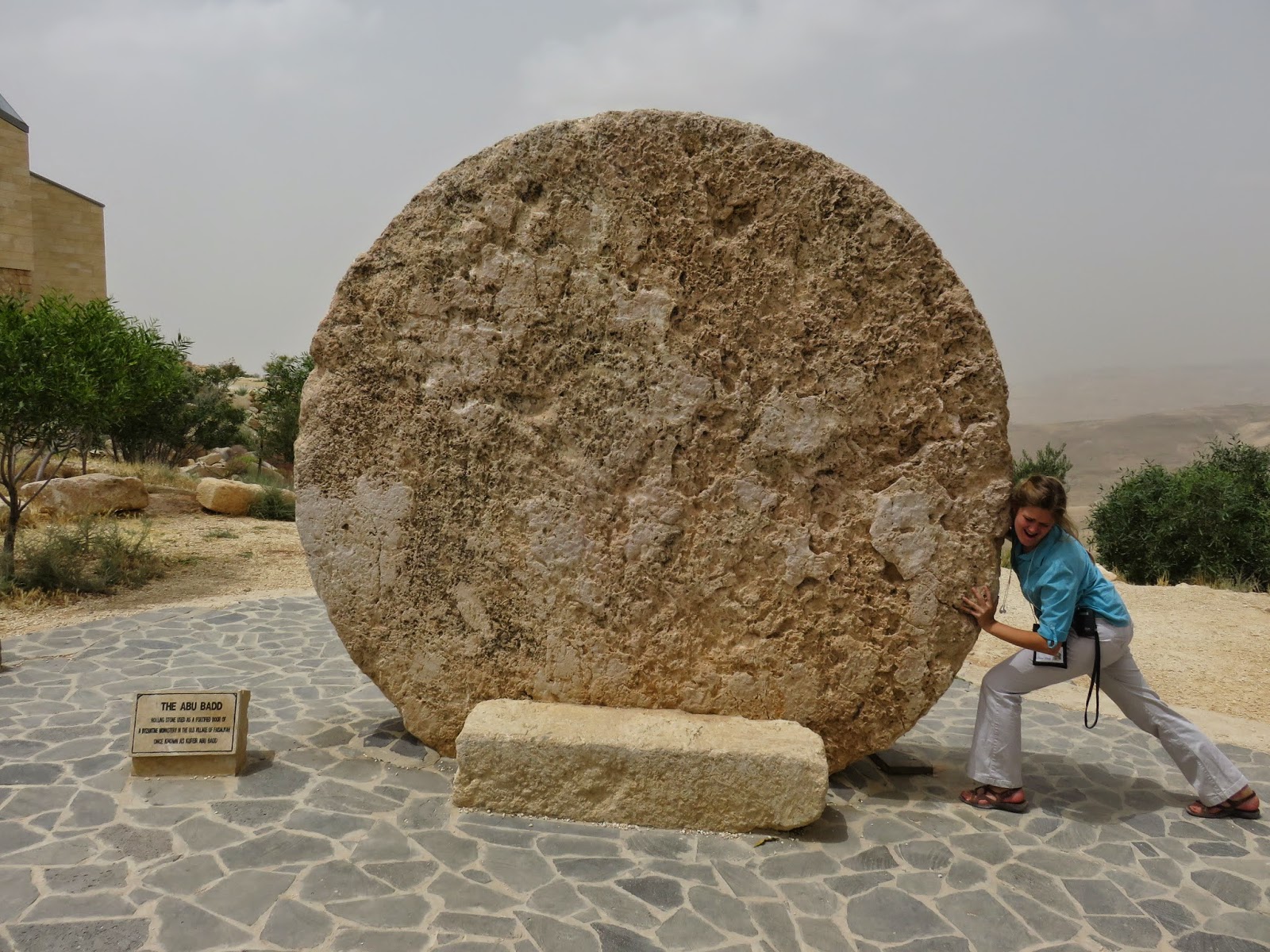 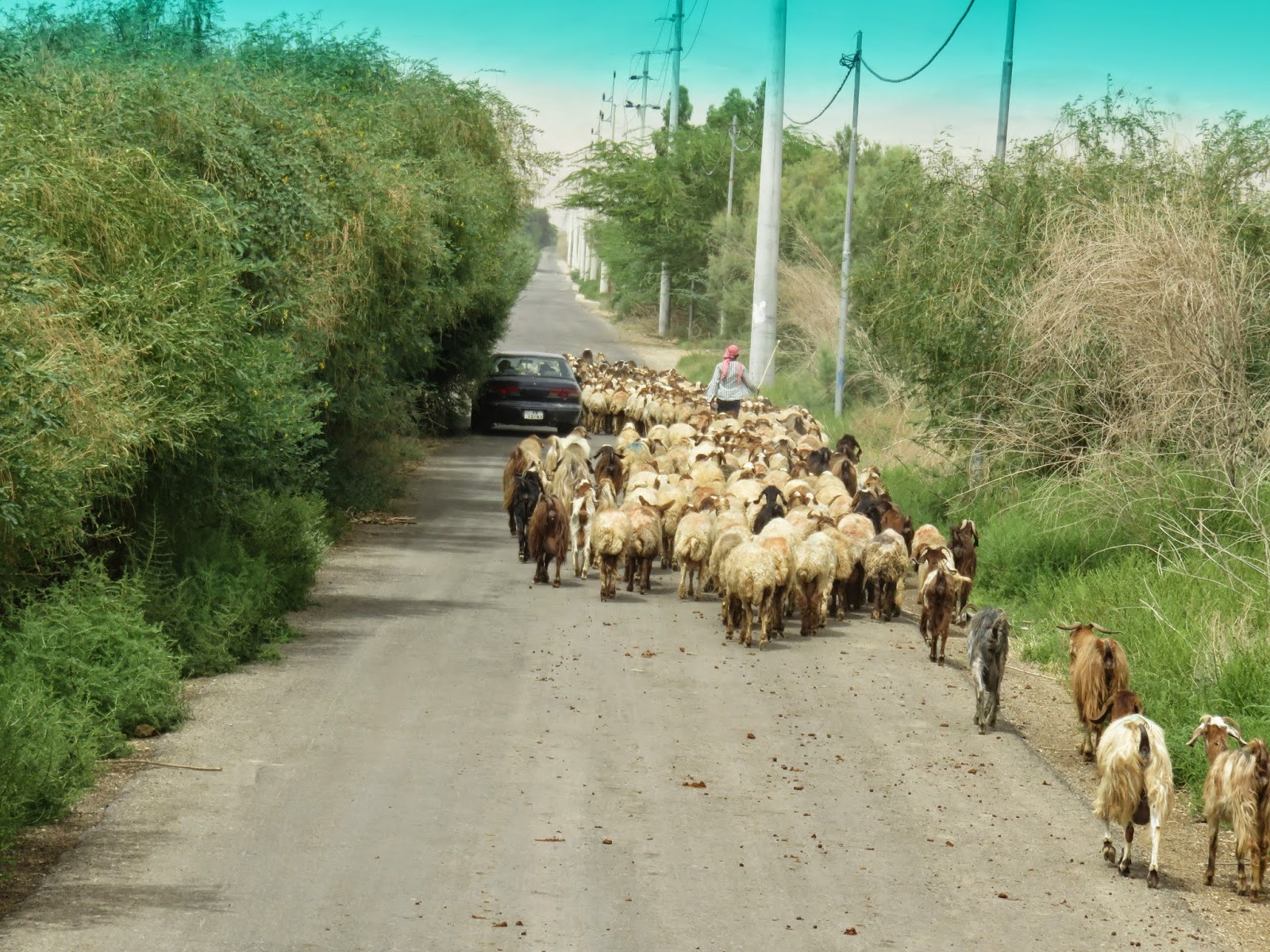 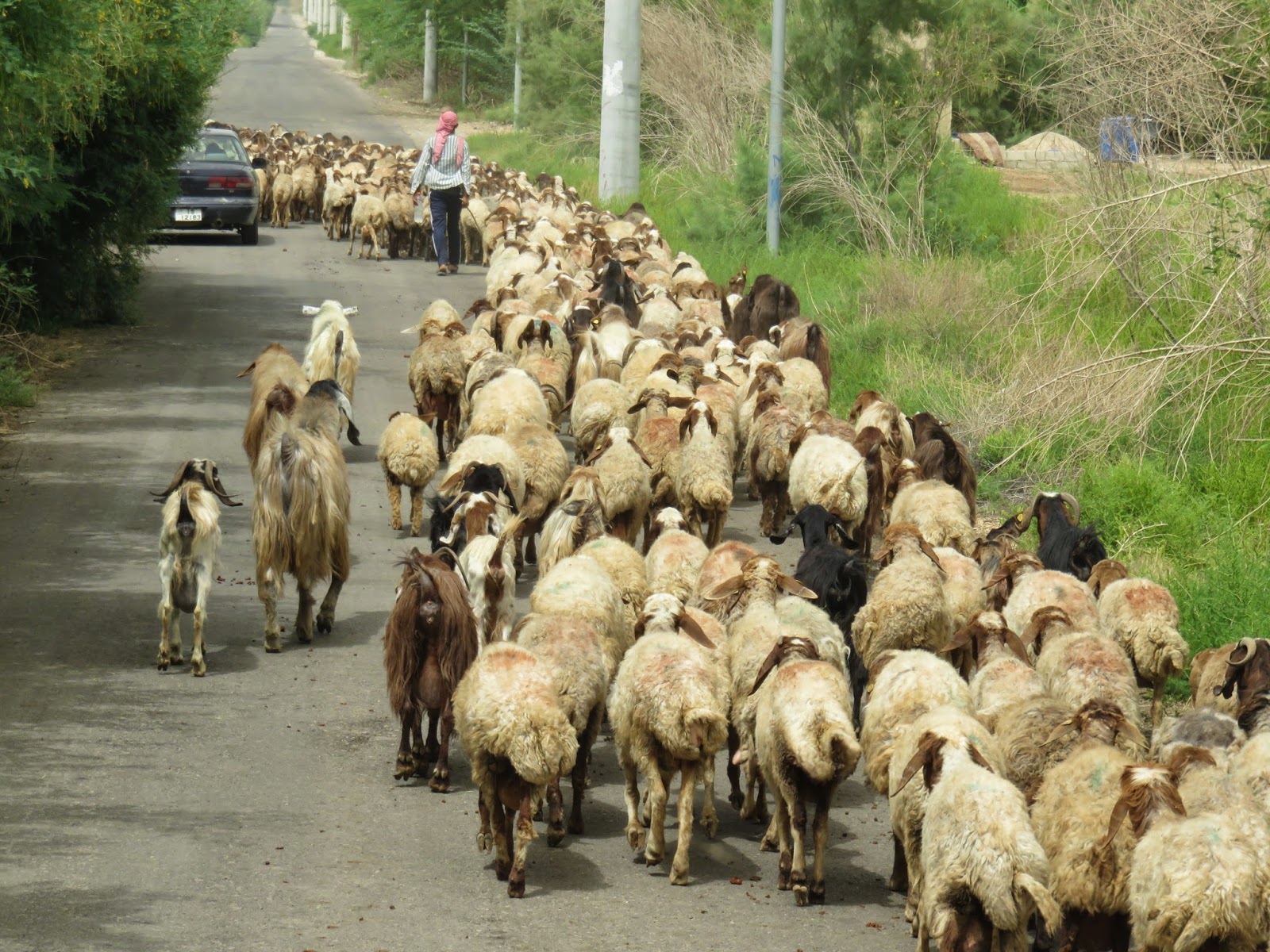 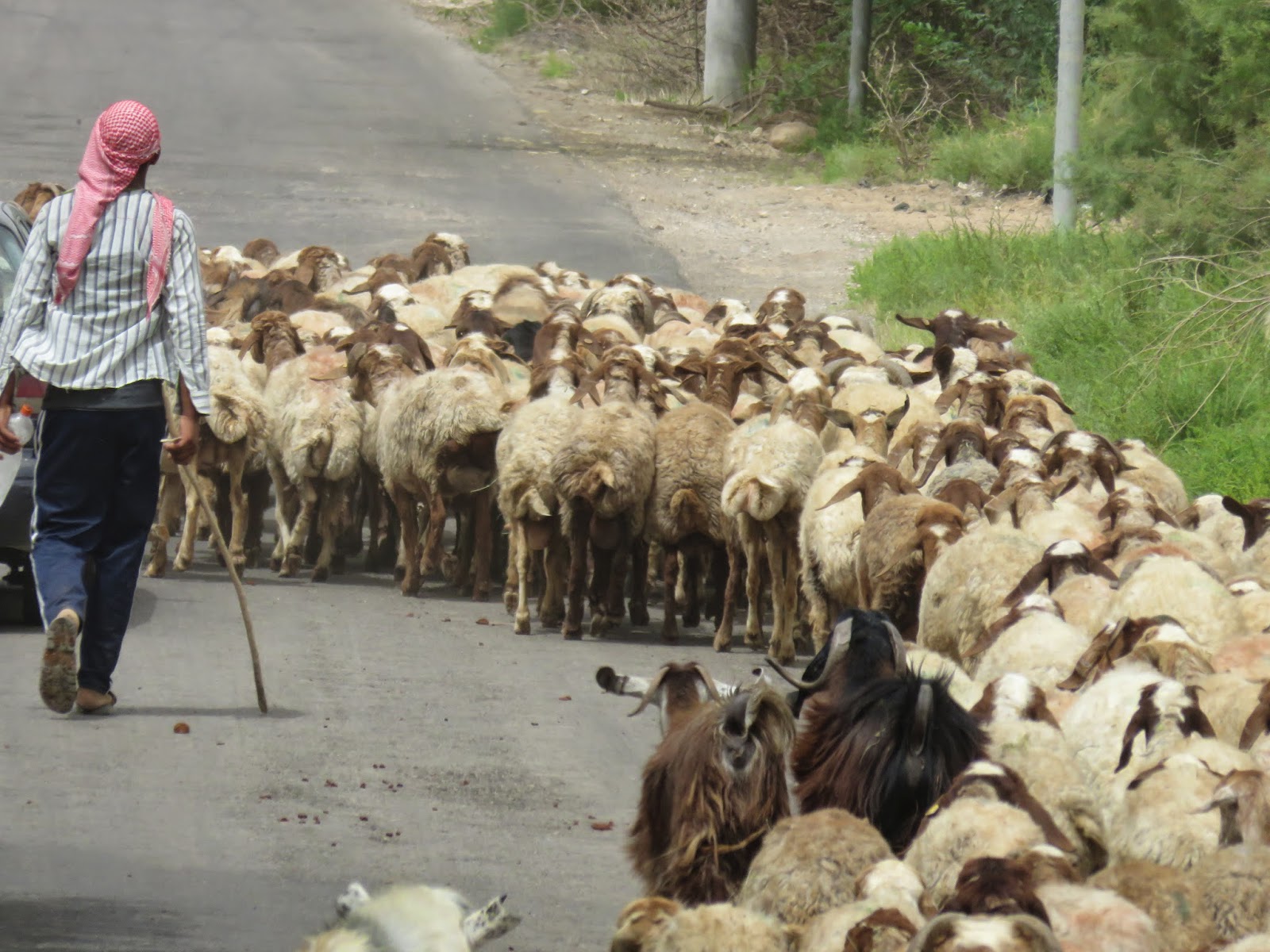 ***Here is a video montage of all of your activities and experiences in Jordan, starting with Jerash and ending with Mount Nebo and these sheep!***

VIDEO MONTAGE OF OUR EXPERIENCES IN JORDAN OVER THE LAST THREE DAYS: http://youtu.be/NJV7VQmJtpA

"Welcome Aboard Meeting" with the full group in Tel Aviv 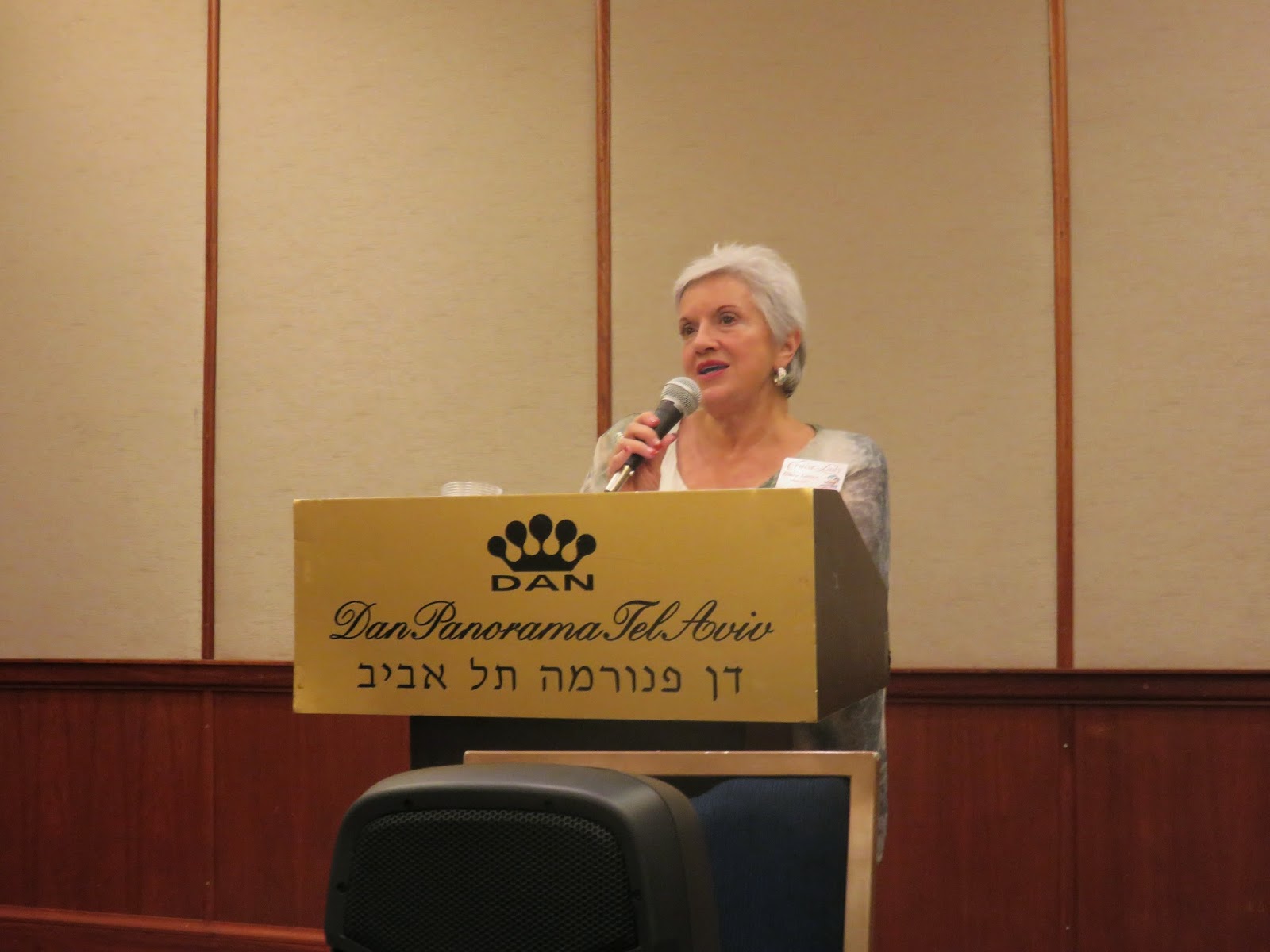 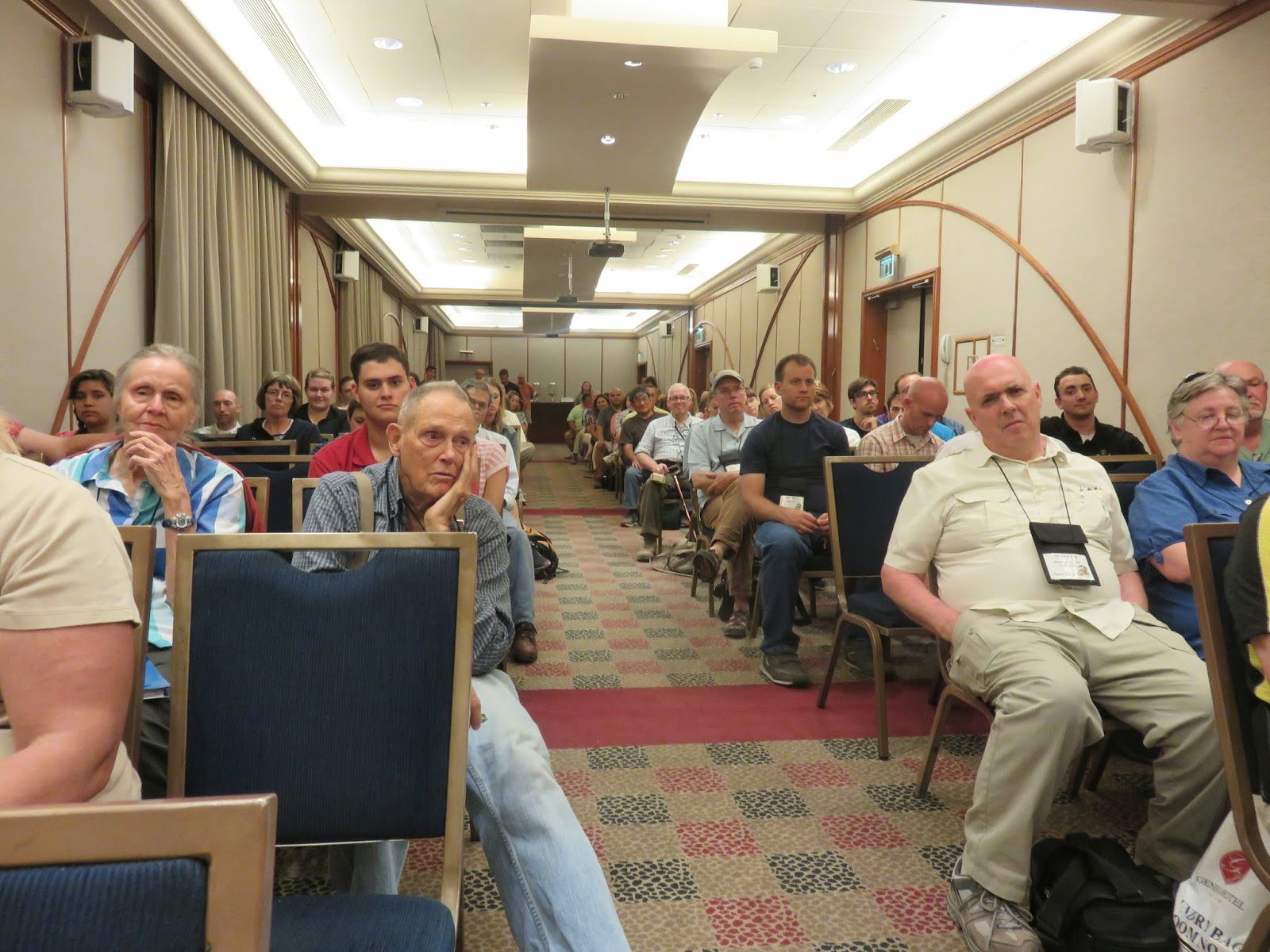 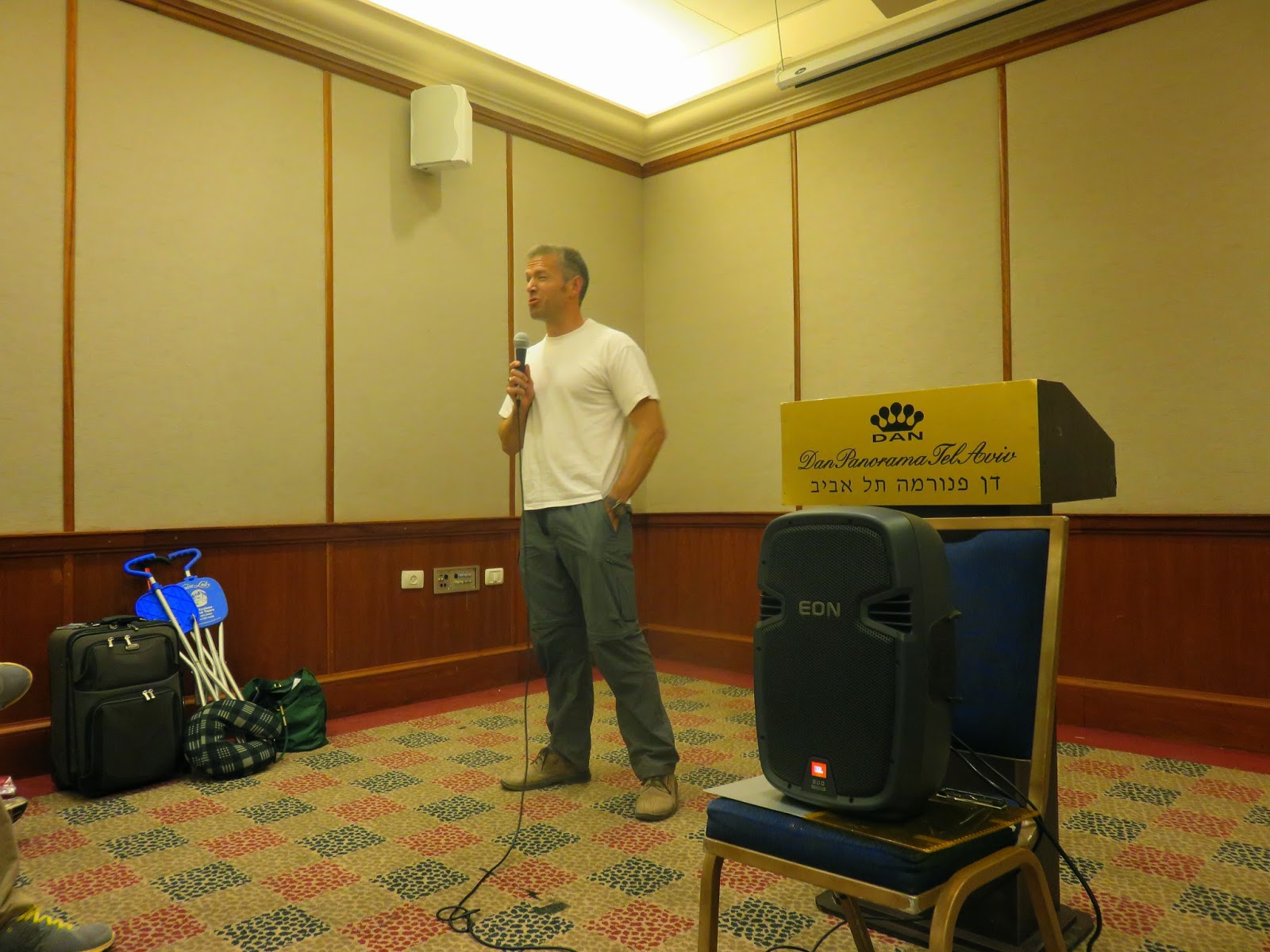 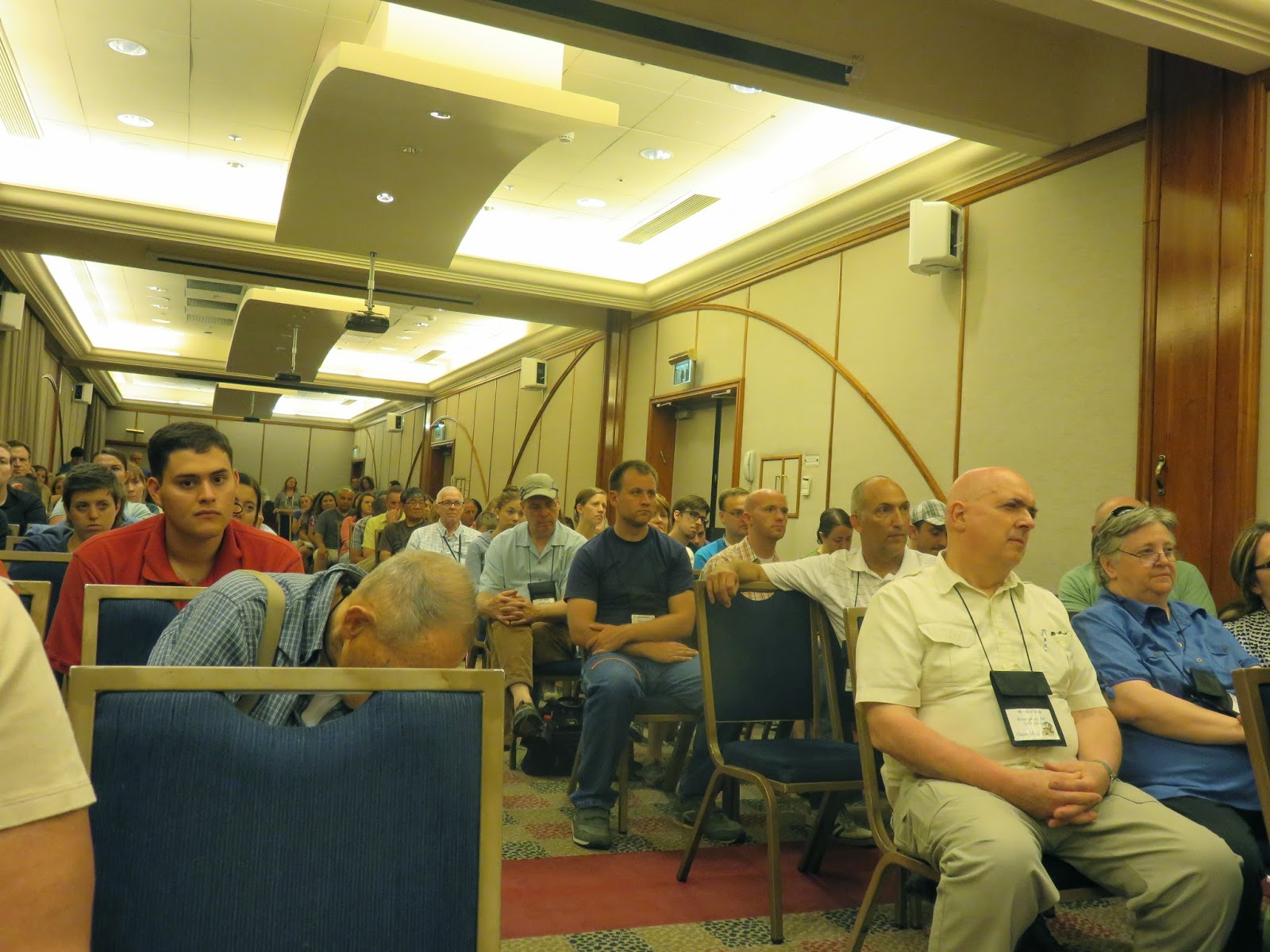 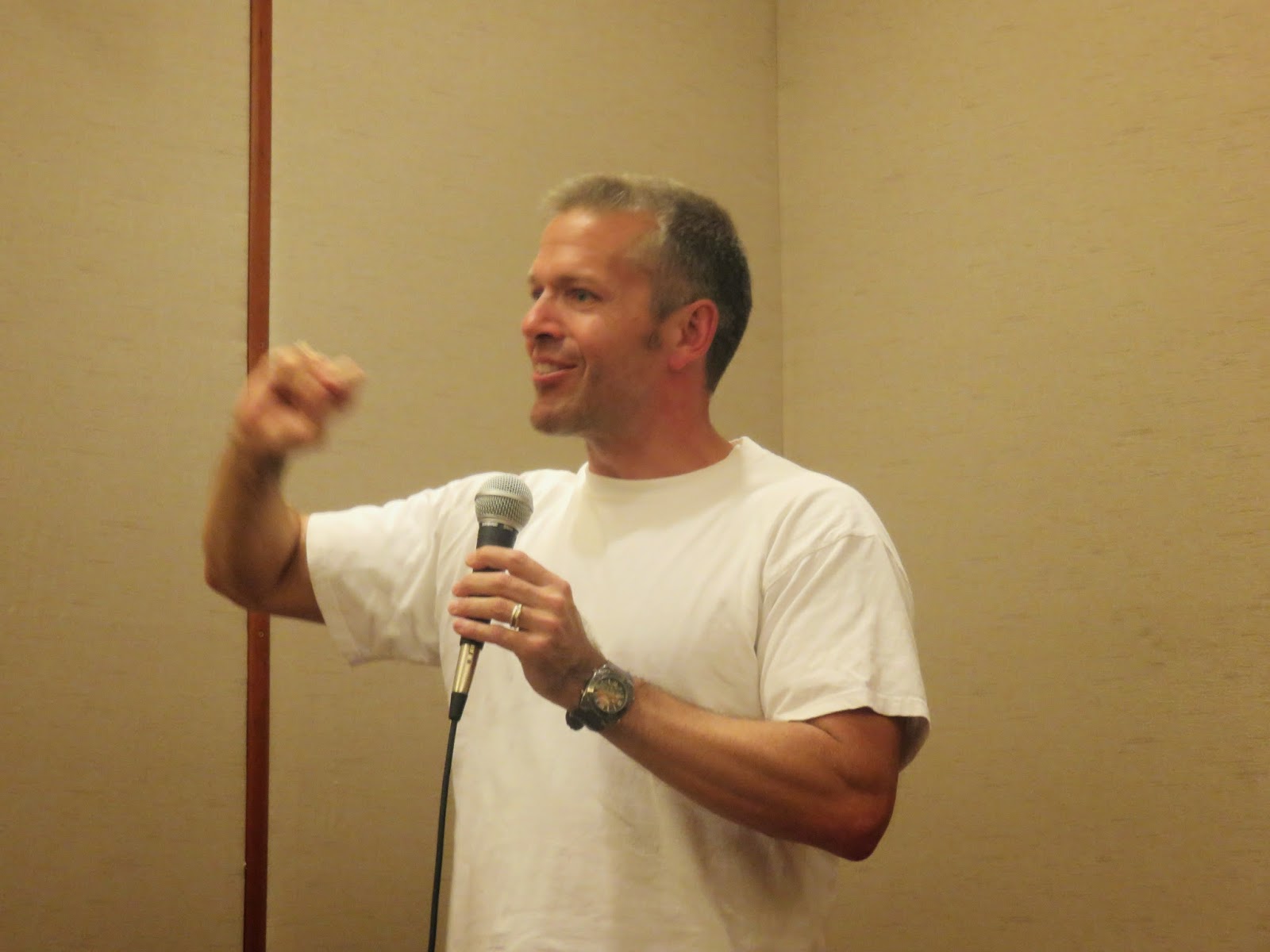