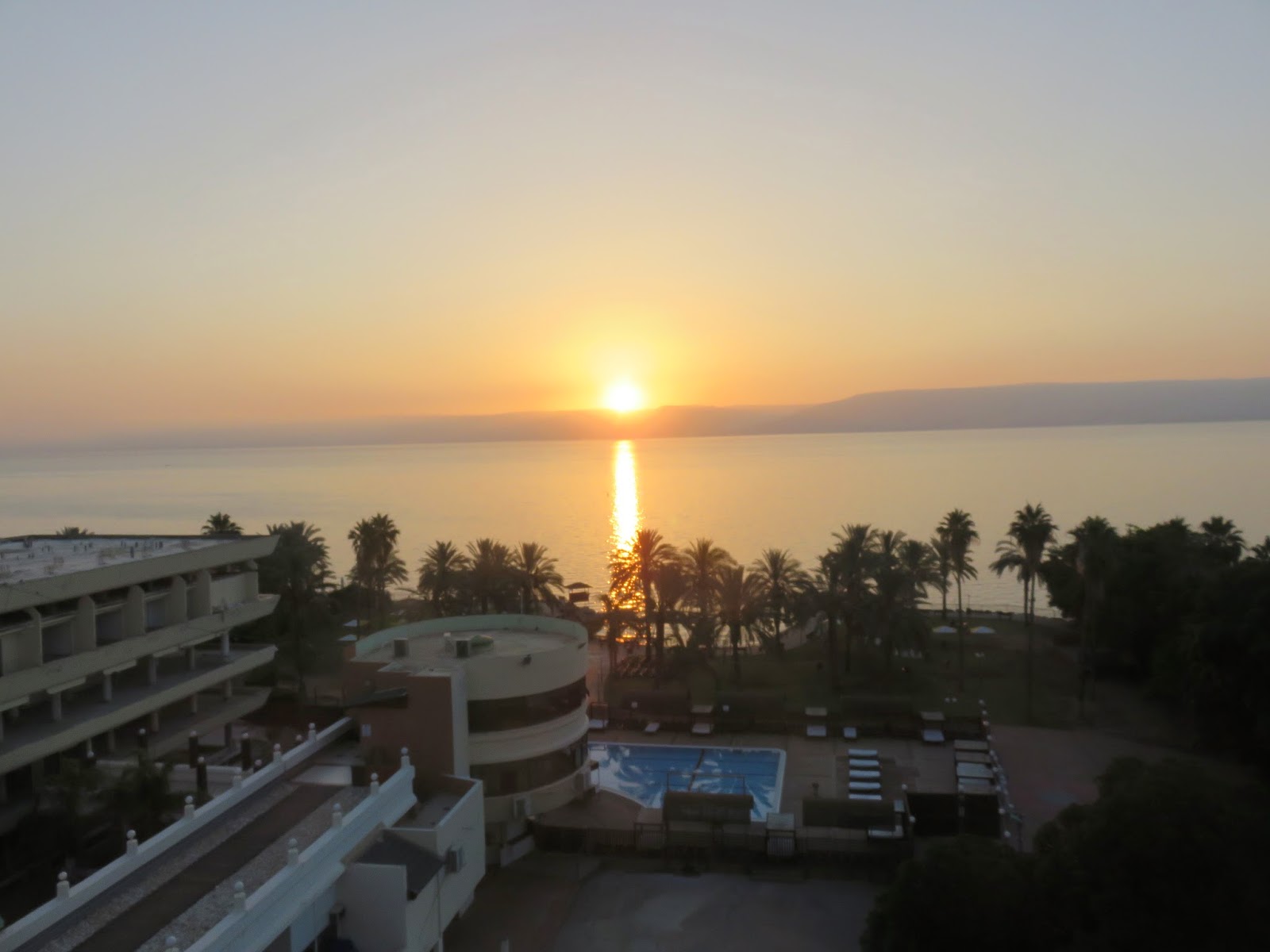 The day began with a beautiful sunrise over the Sea of Galilee.  Then after packing and breakfast, we loaded our buses and headed south. 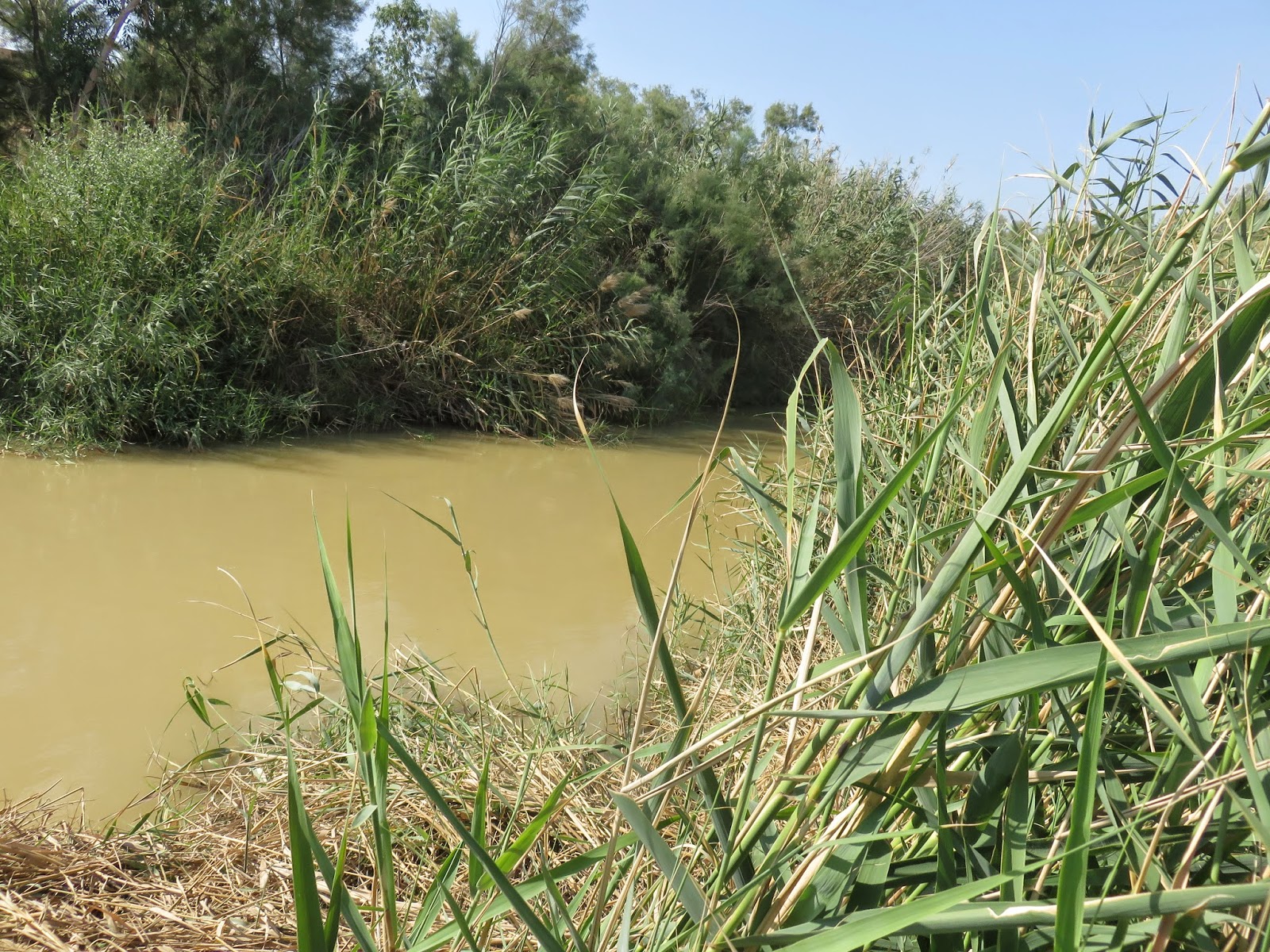 Our first stop after driving along highway 90 most of the length of the West Bank was Qasr al-Yahud, the traditional place of the Israelite crossing of the Jordan and, for Christians, the place where John the Baptist baptized Jesus. 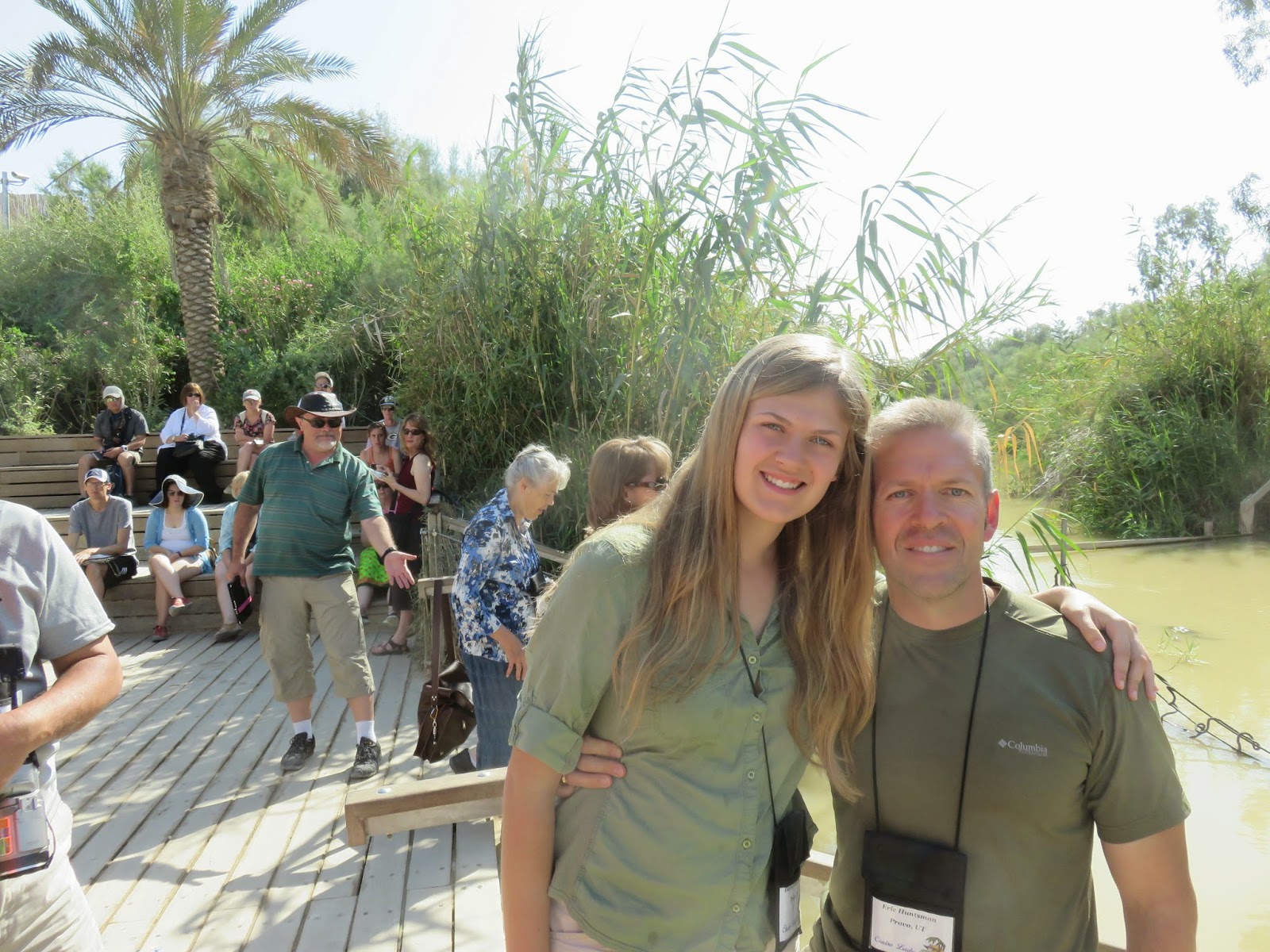 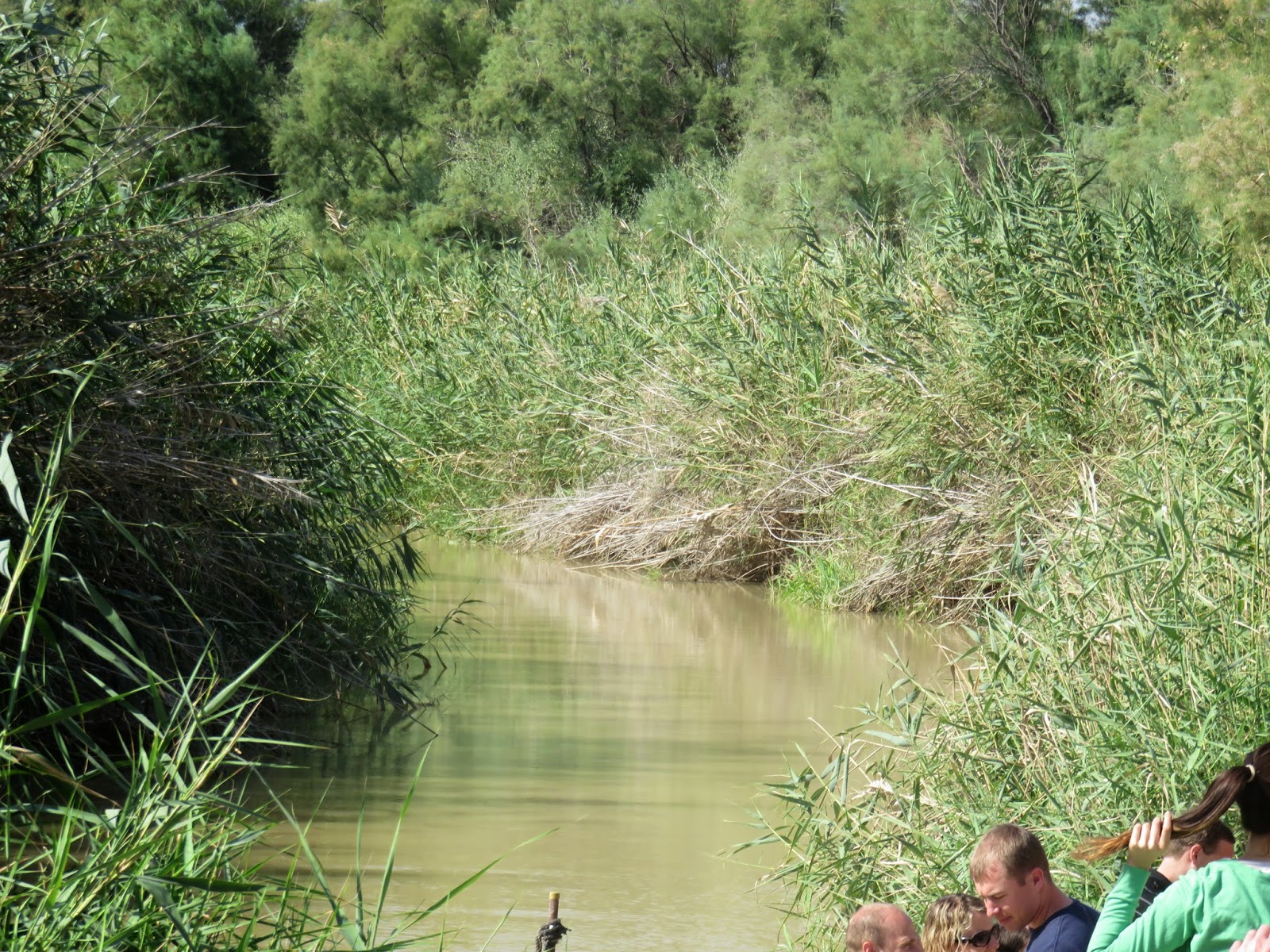 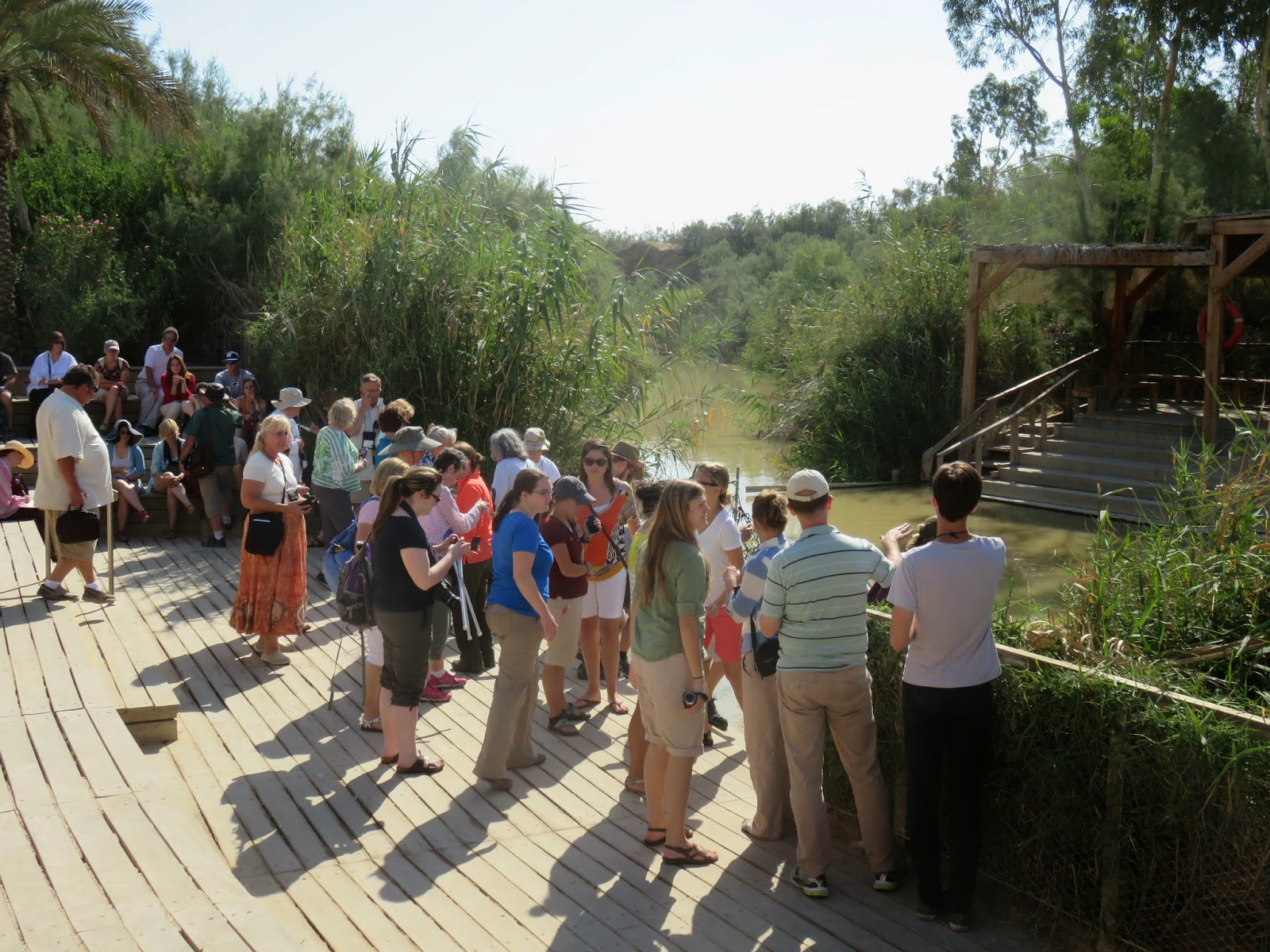 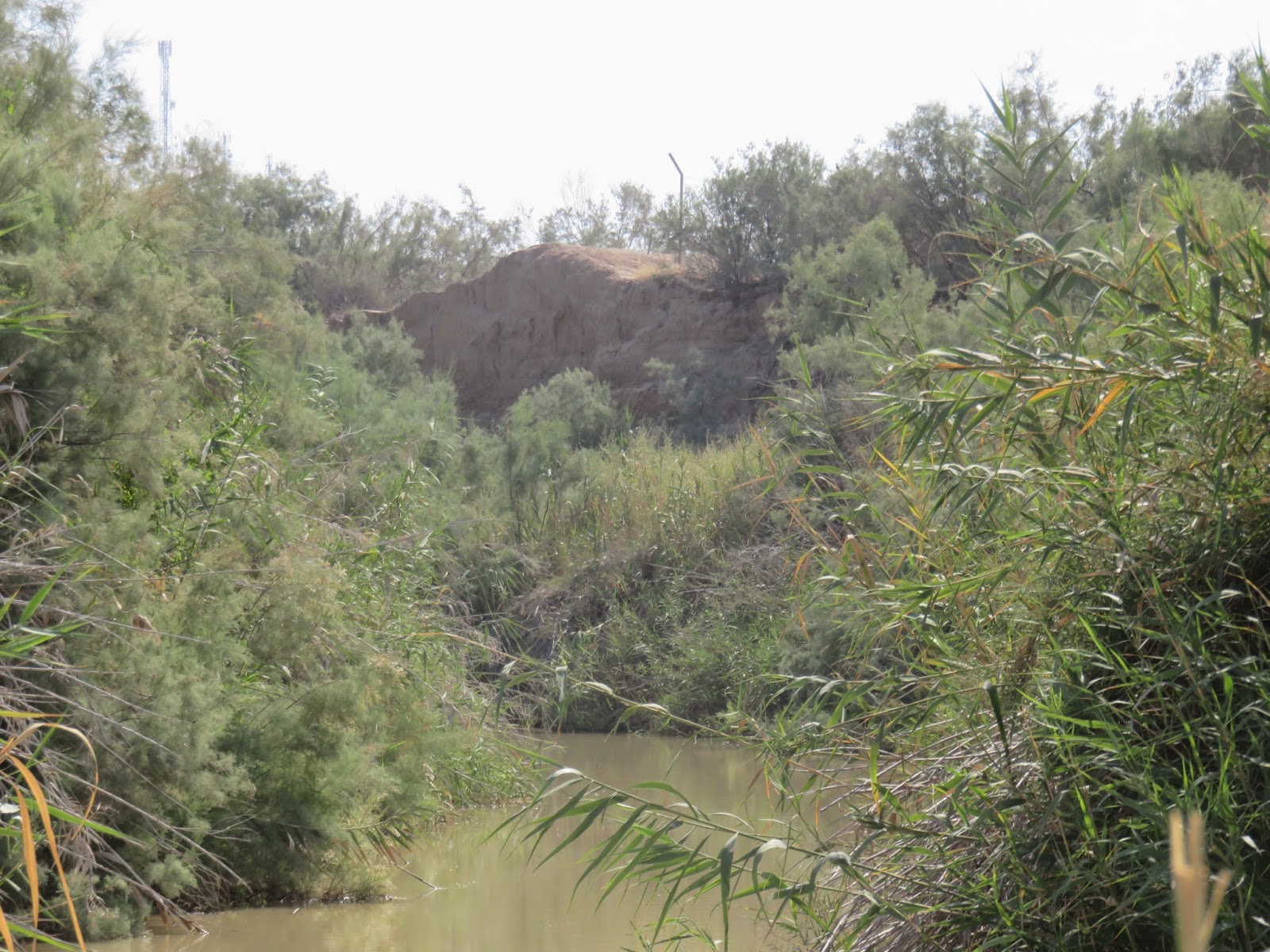 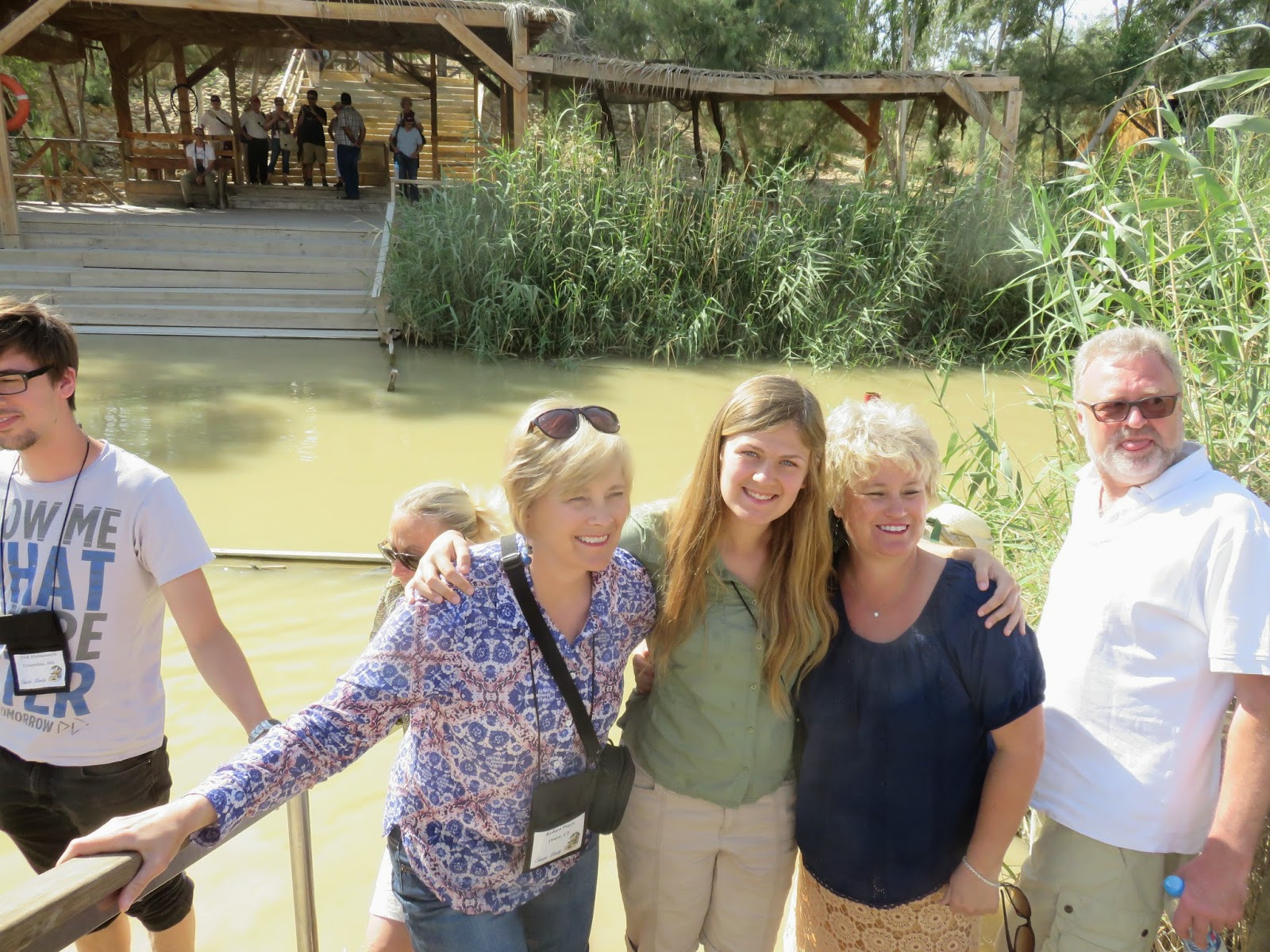 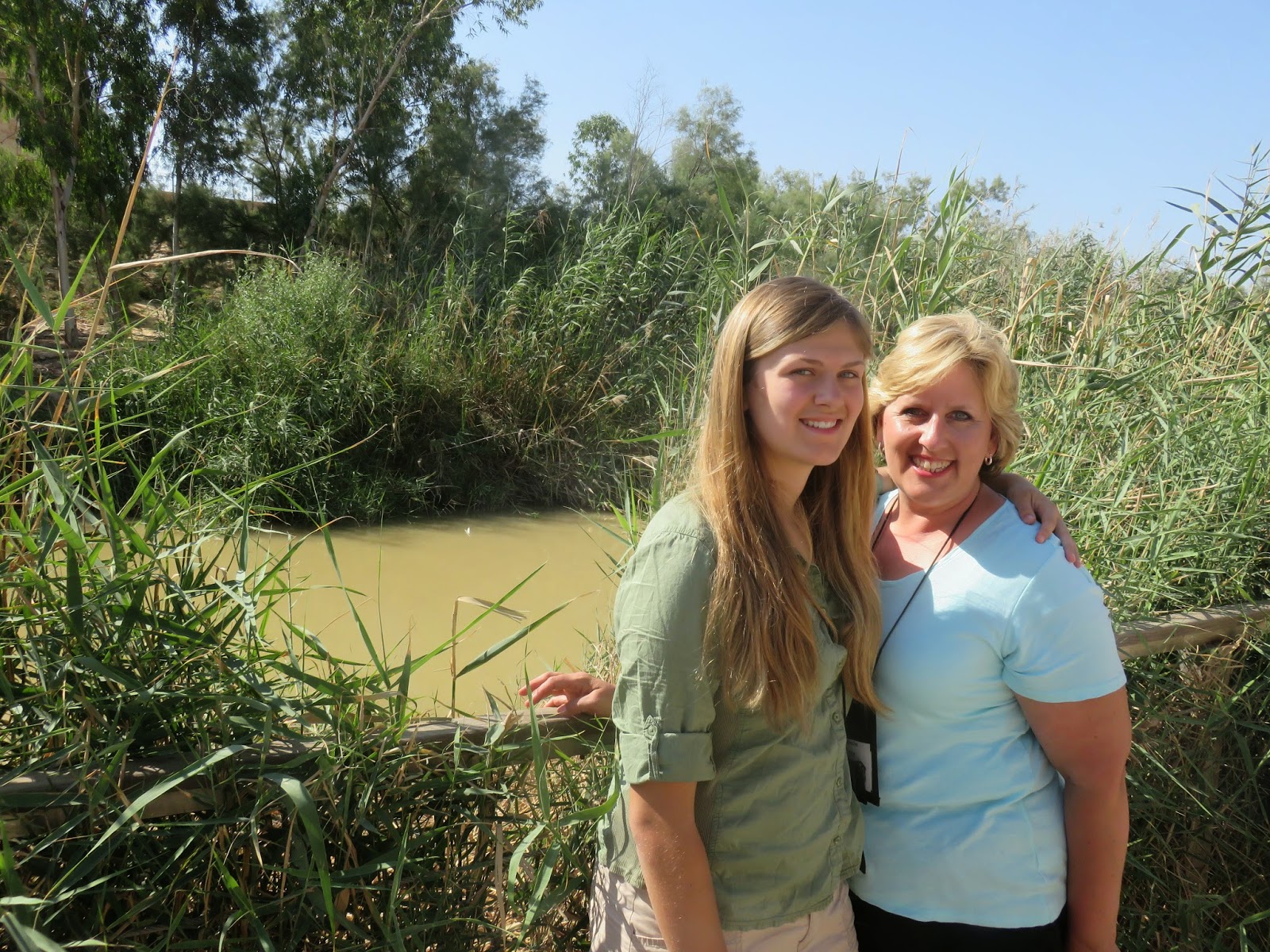 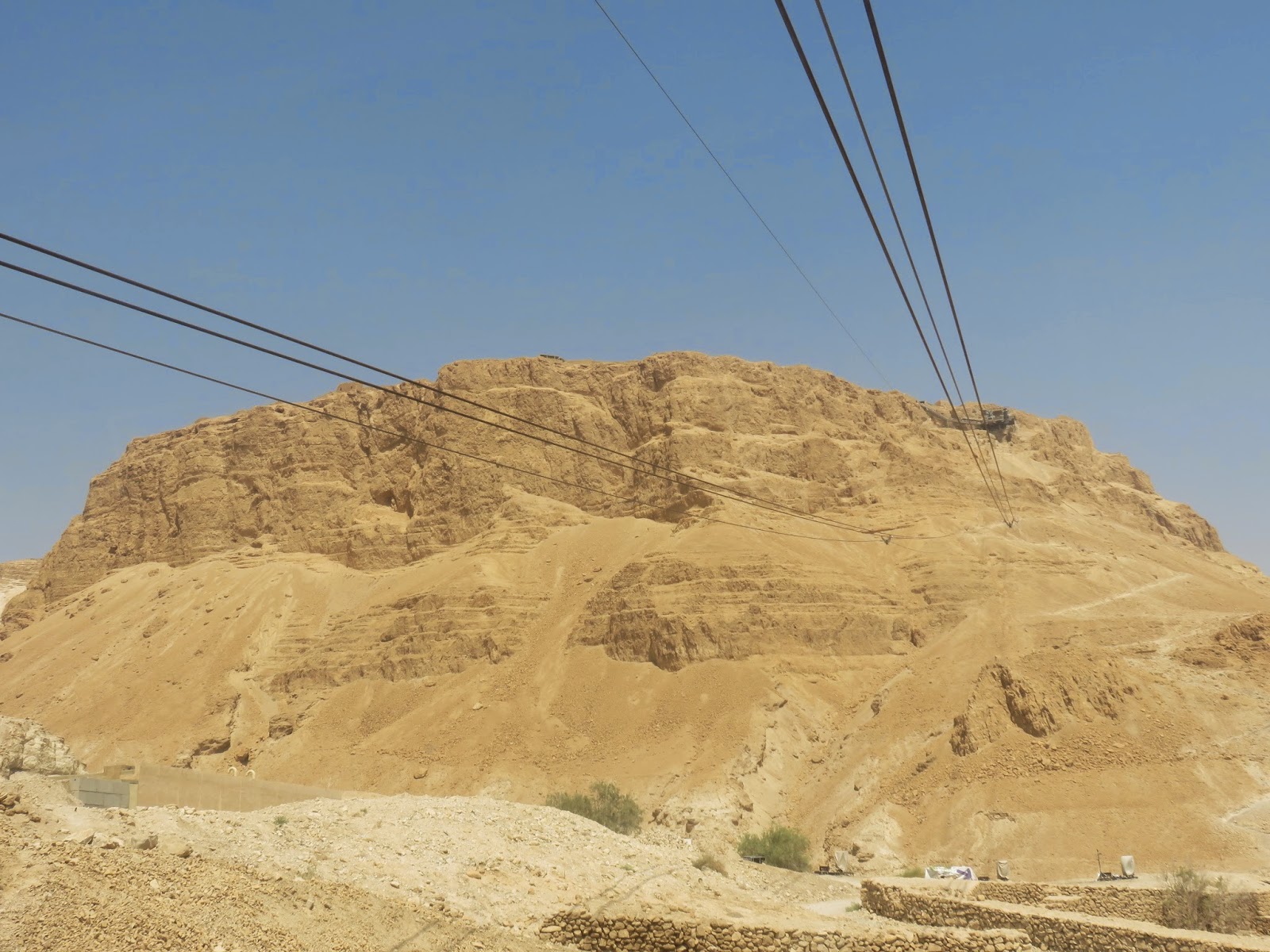 We then drove along the Dead Sea until we got to the mountain top fortress and palace known as Masada.  Originally built by the Hasmoneans, this secure plateau was later expanded by Herod the Great and furnished with two great palaces.  Jewish zealots gained control of it during the Jewish-Roman War of A.D. 66-72, and it was the last place to fall after a terrible siege. 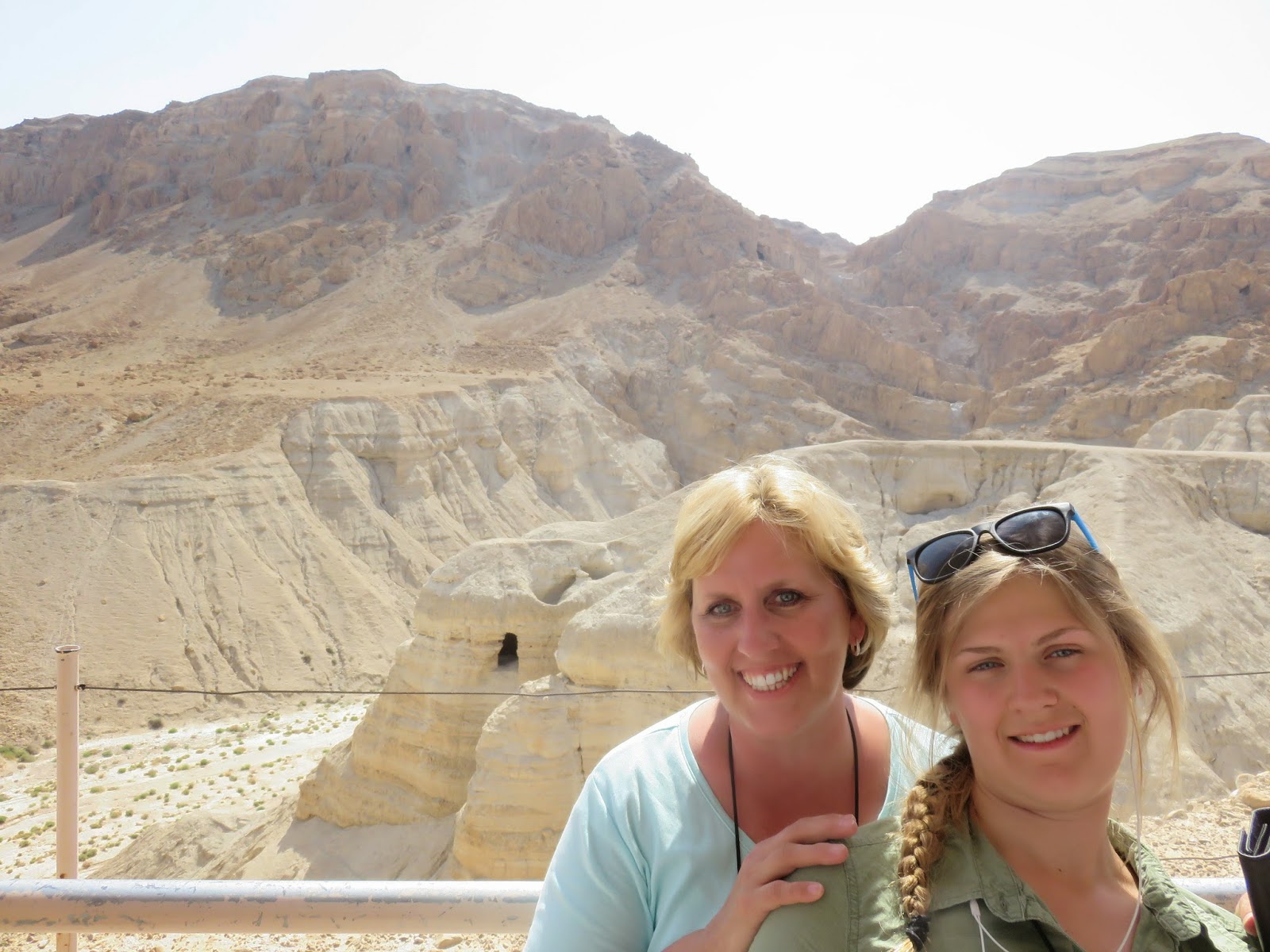 We had lunch at the Qumran visitors center and then watched a movie and took a tour of the ruins of the community that seems to have produced the Dead Sea Scrolls. 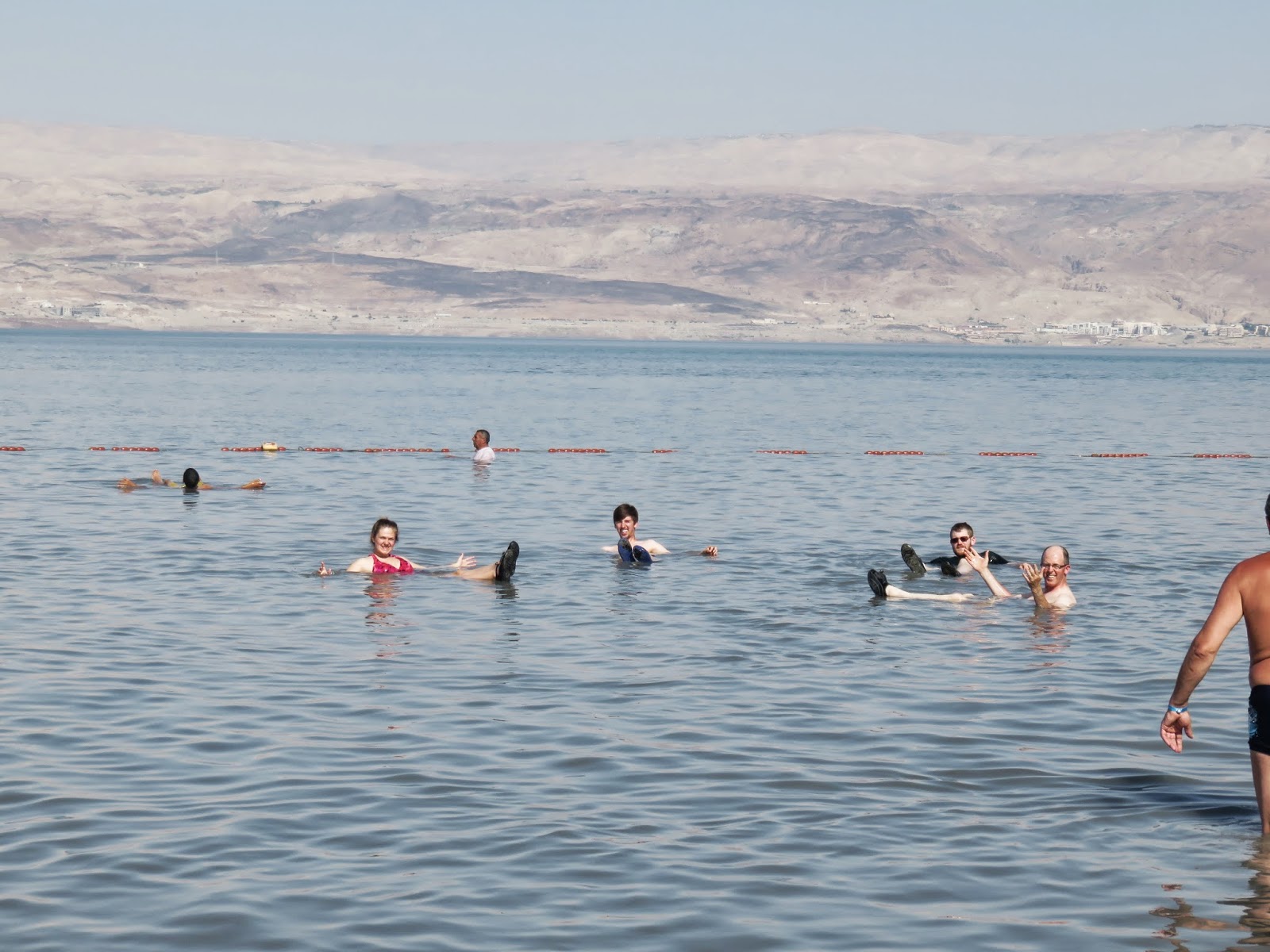 We then had a fun break, floating in the Dead Sea---the lowest spot and earth and the saltiest body of water.  Some of us even briefly plastered ourselves with black mud. 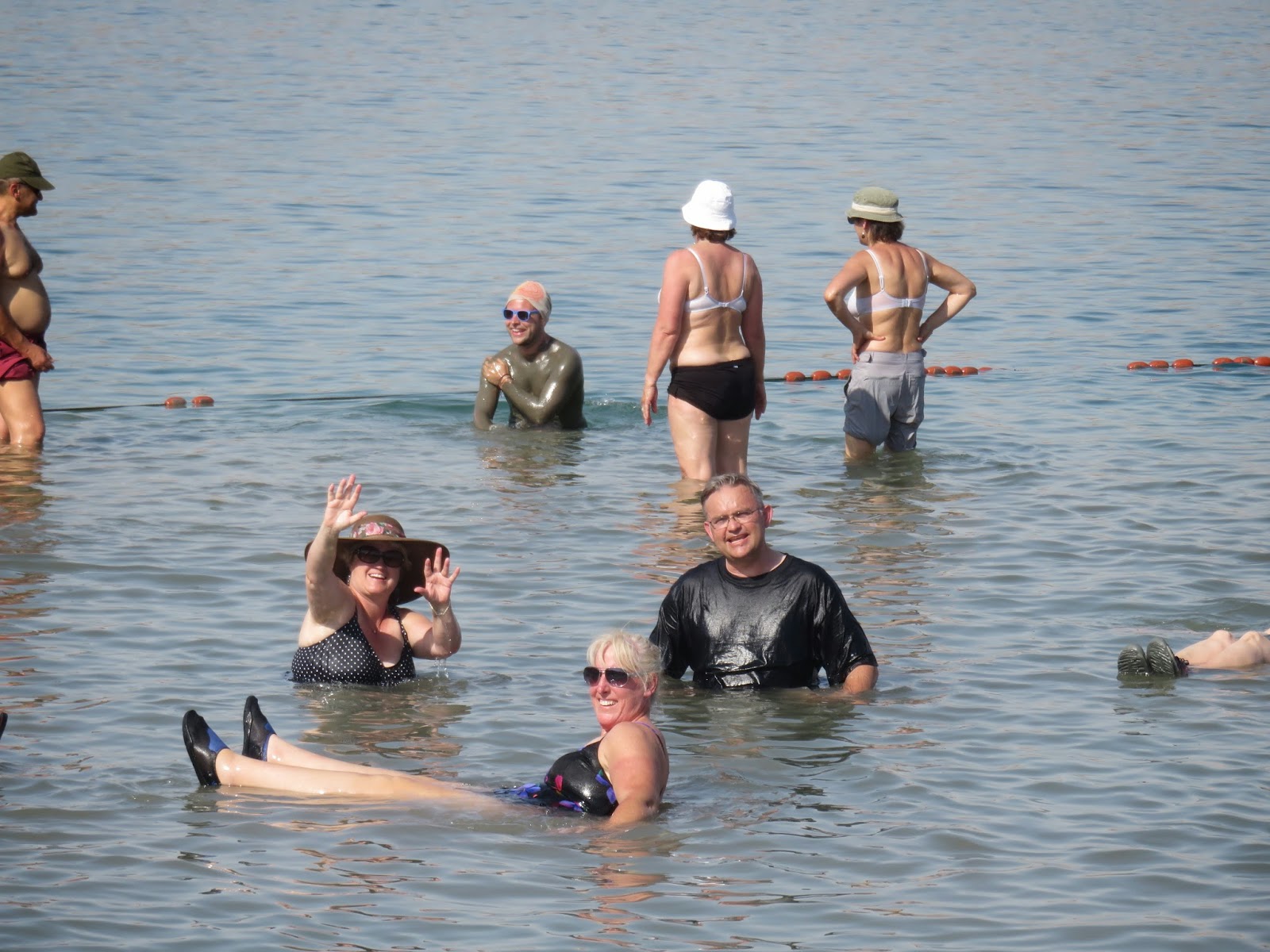 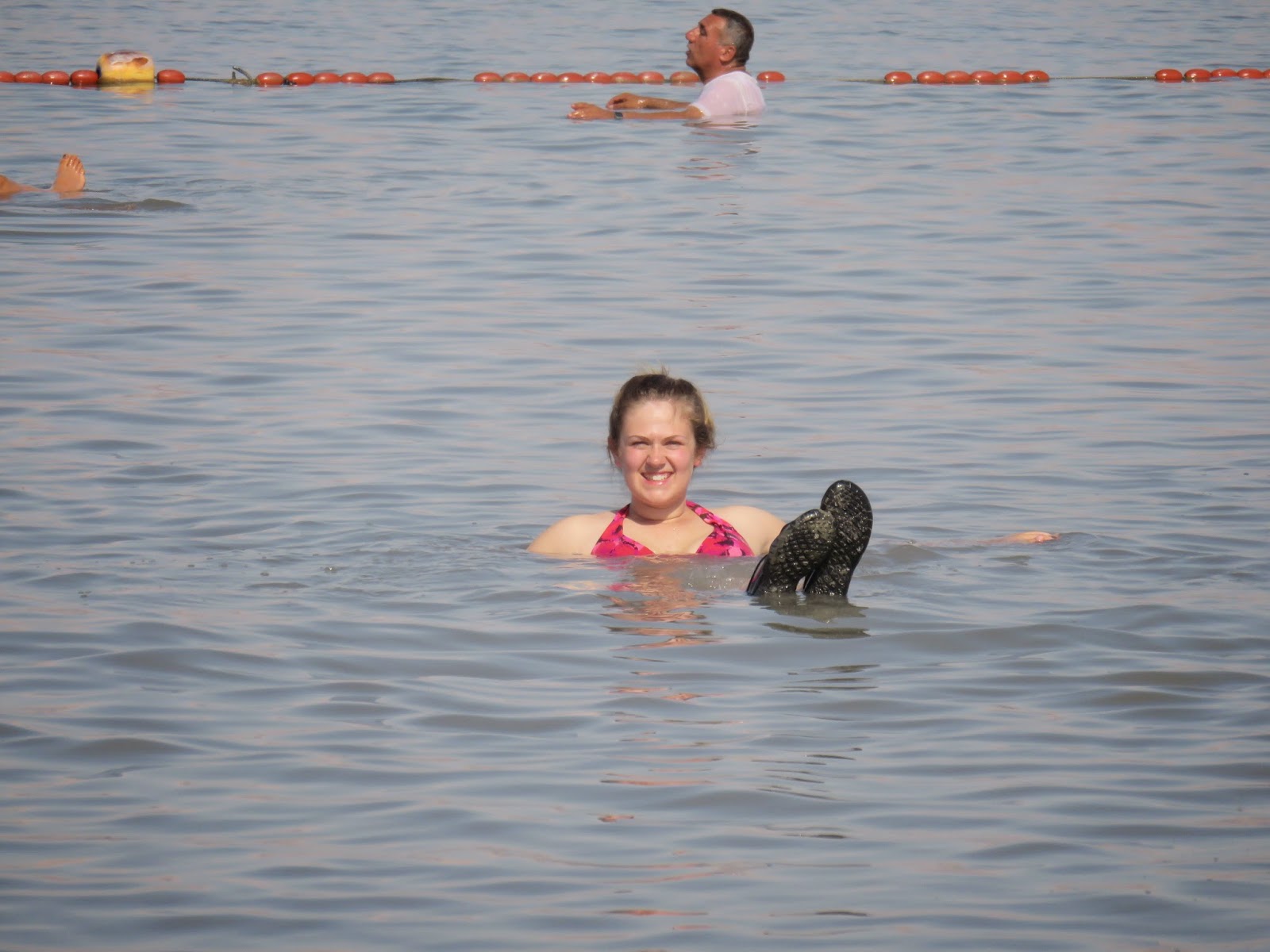 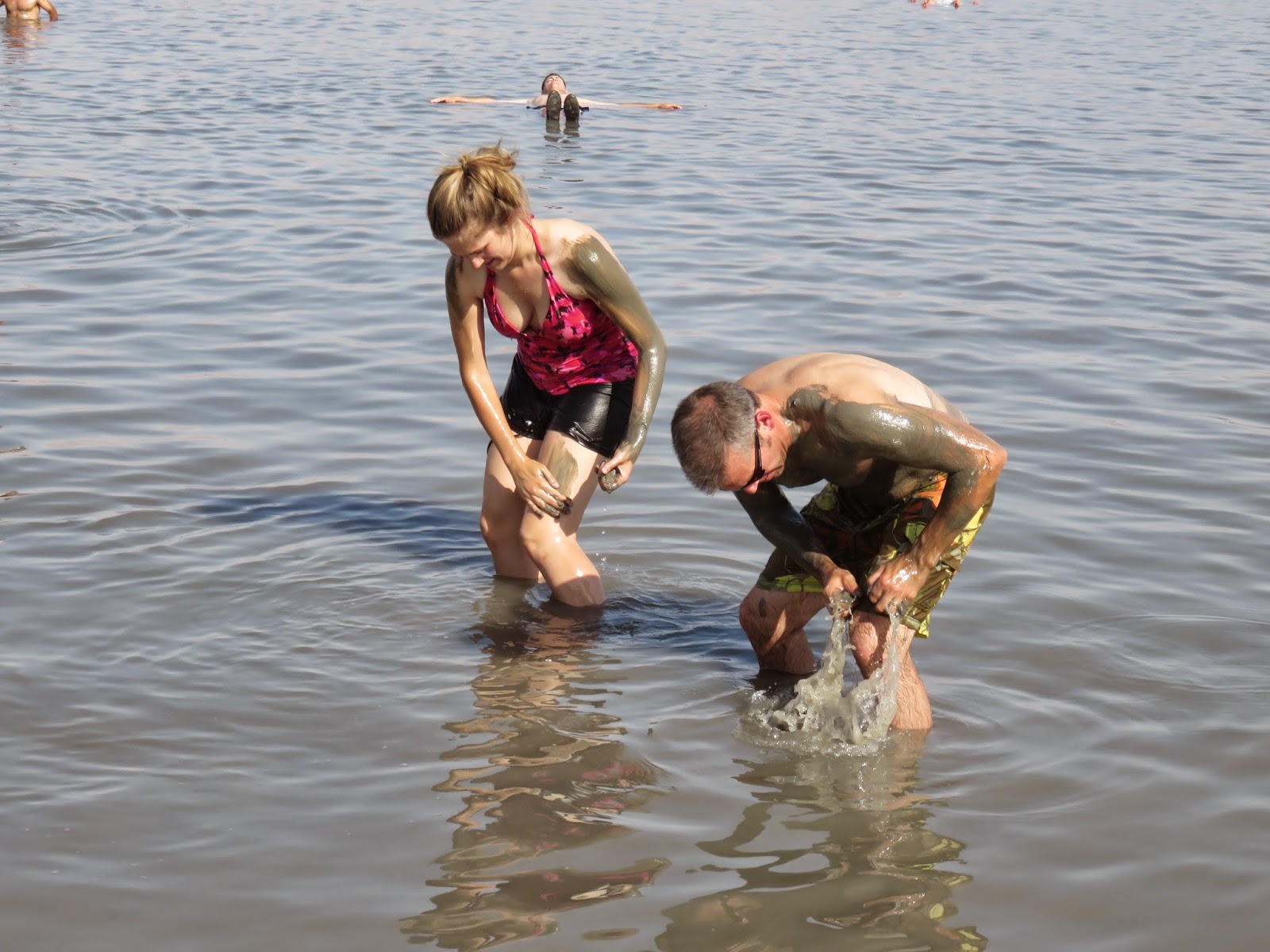 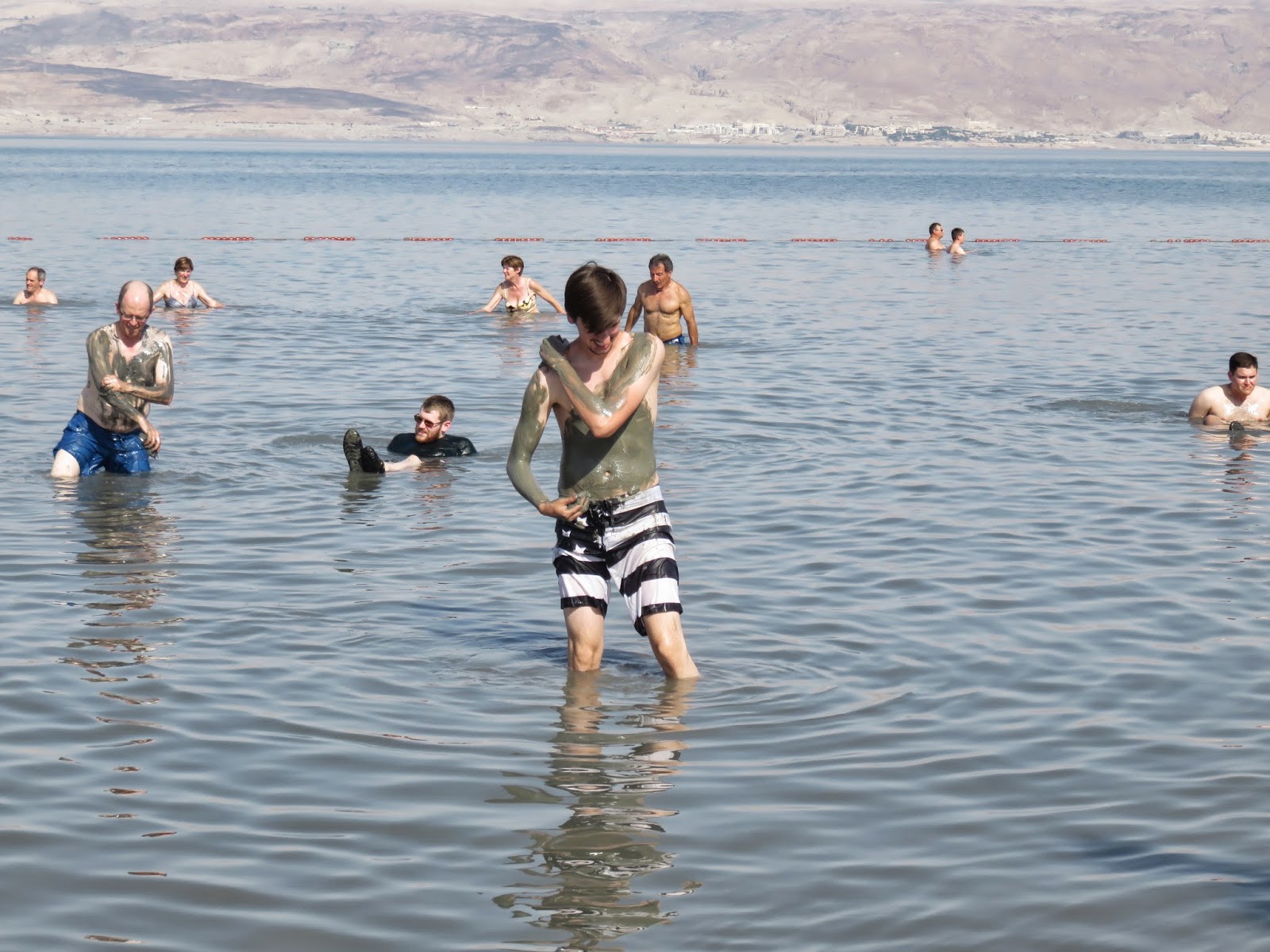 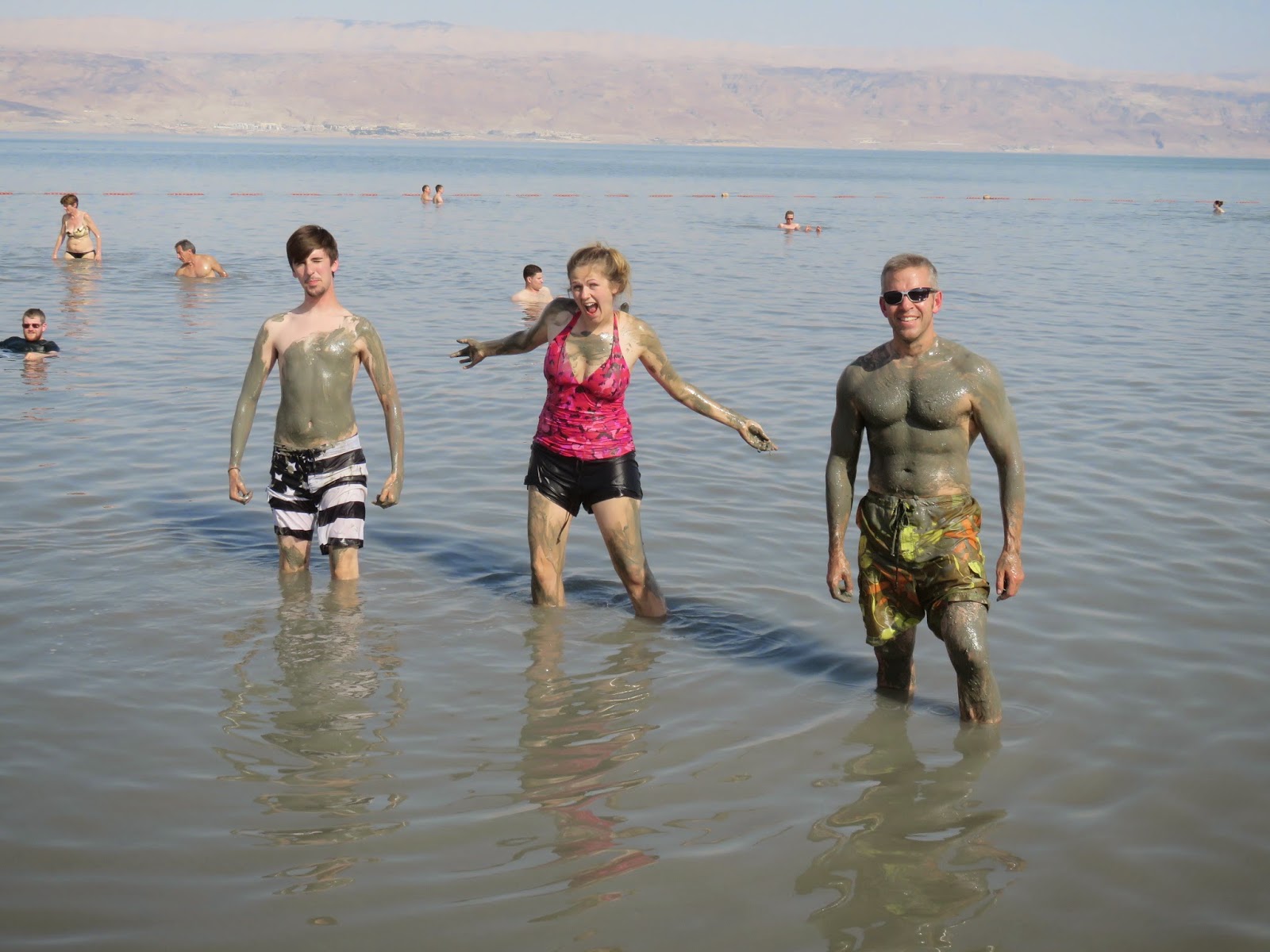 After getting cleaned up, it was at last time to drive up to Jerusalem.  Part way there, I read from the Hallel, Psalms 113-118, which were traditionally read as pilgrims went up to the great Jewish feasts.  George our guide read Psalm 122. 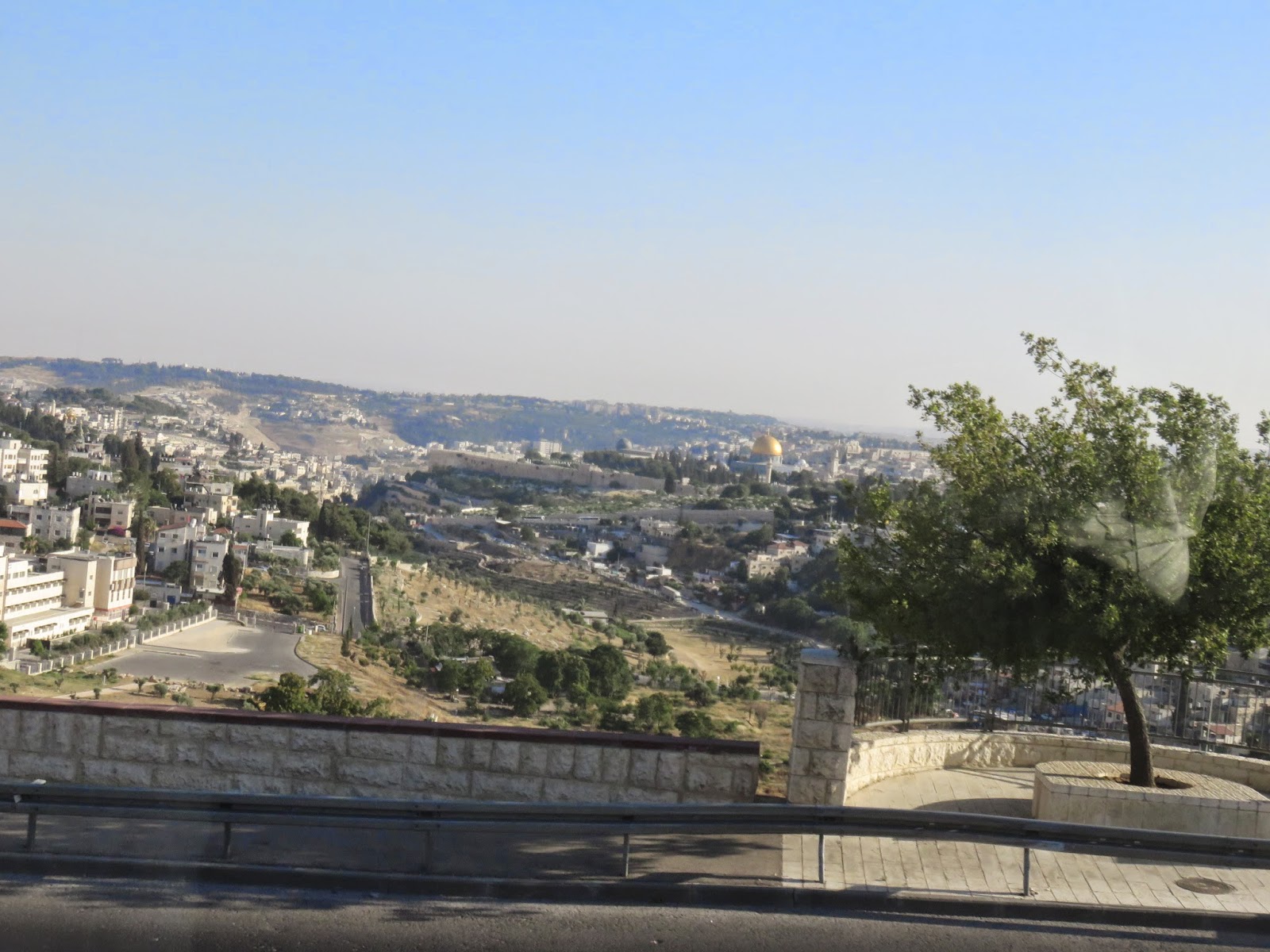 When we came through the Mount of Olives tunnel just below the BYU Jerusalem Center, we played "The Holy City."  It was moving for all, I think, but especially for me and Rachel, for whom this was a real homecoming.

After a nice dinner in our hotel, The Olive Tree, Rachel and I took my sister, her husband, and a few friends on an "orientation walk" down to Damascus Gate, around some of the city walls, and into the area just within Jaffa Gate.  It is great to be back. 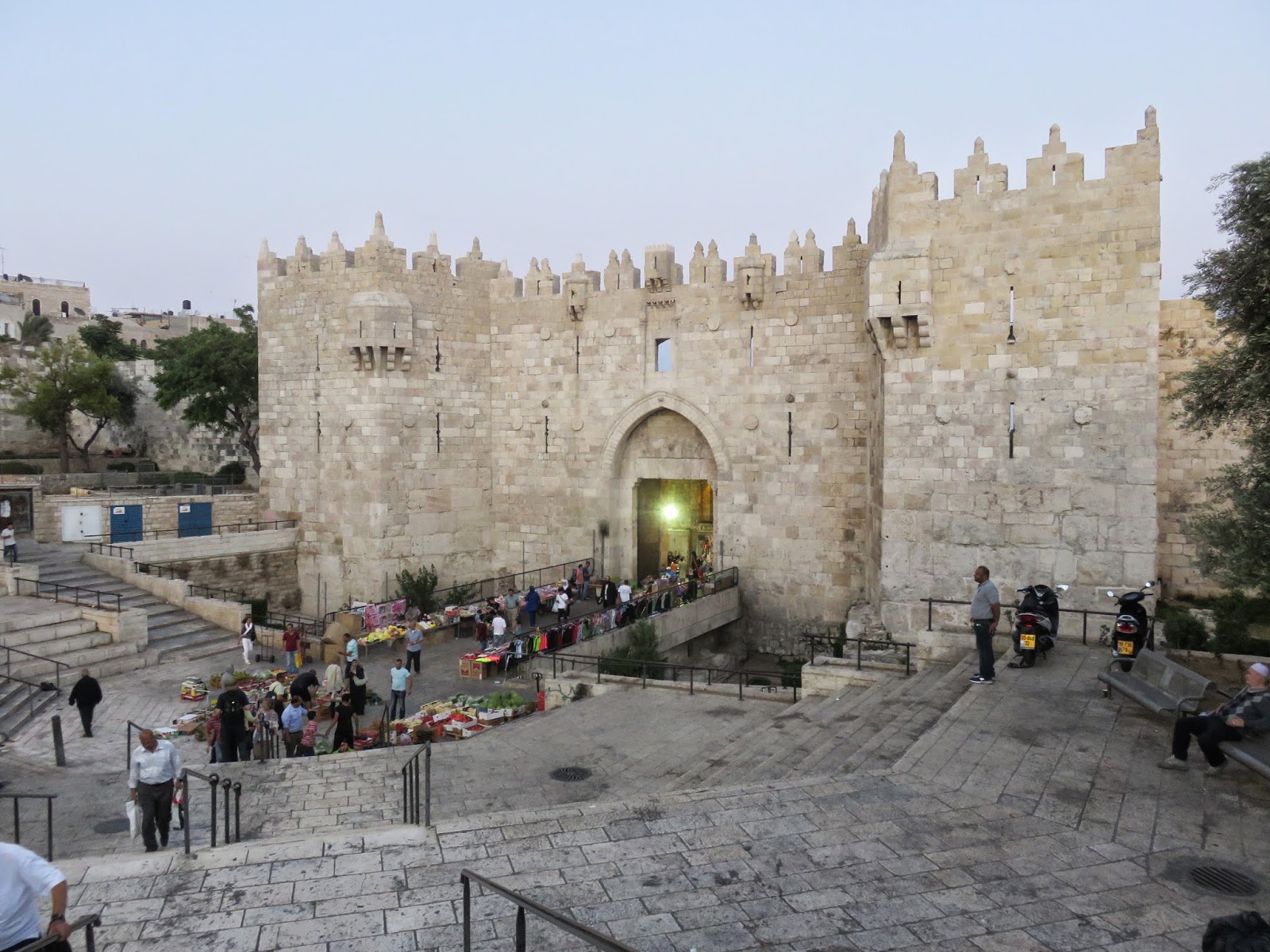 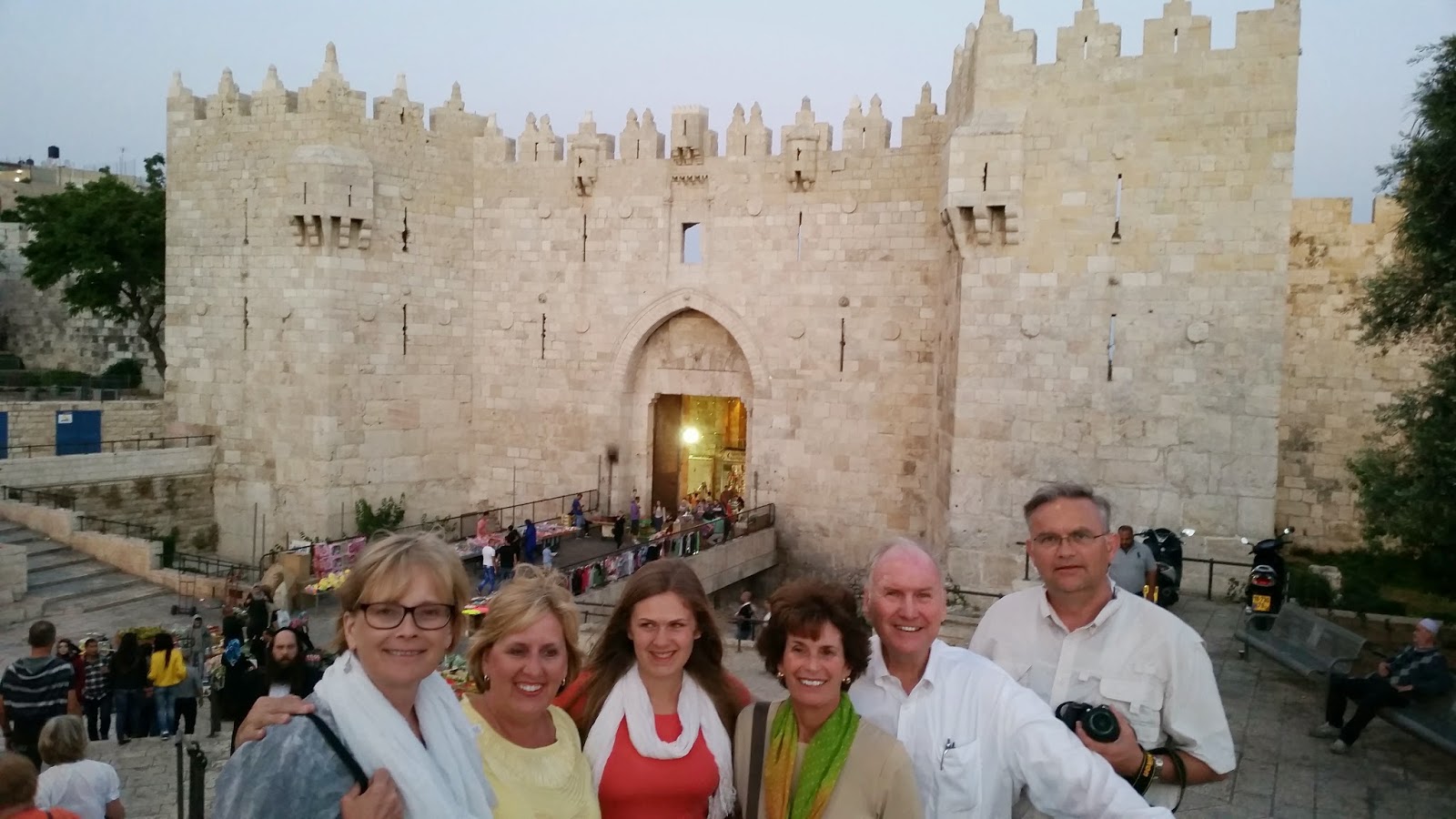 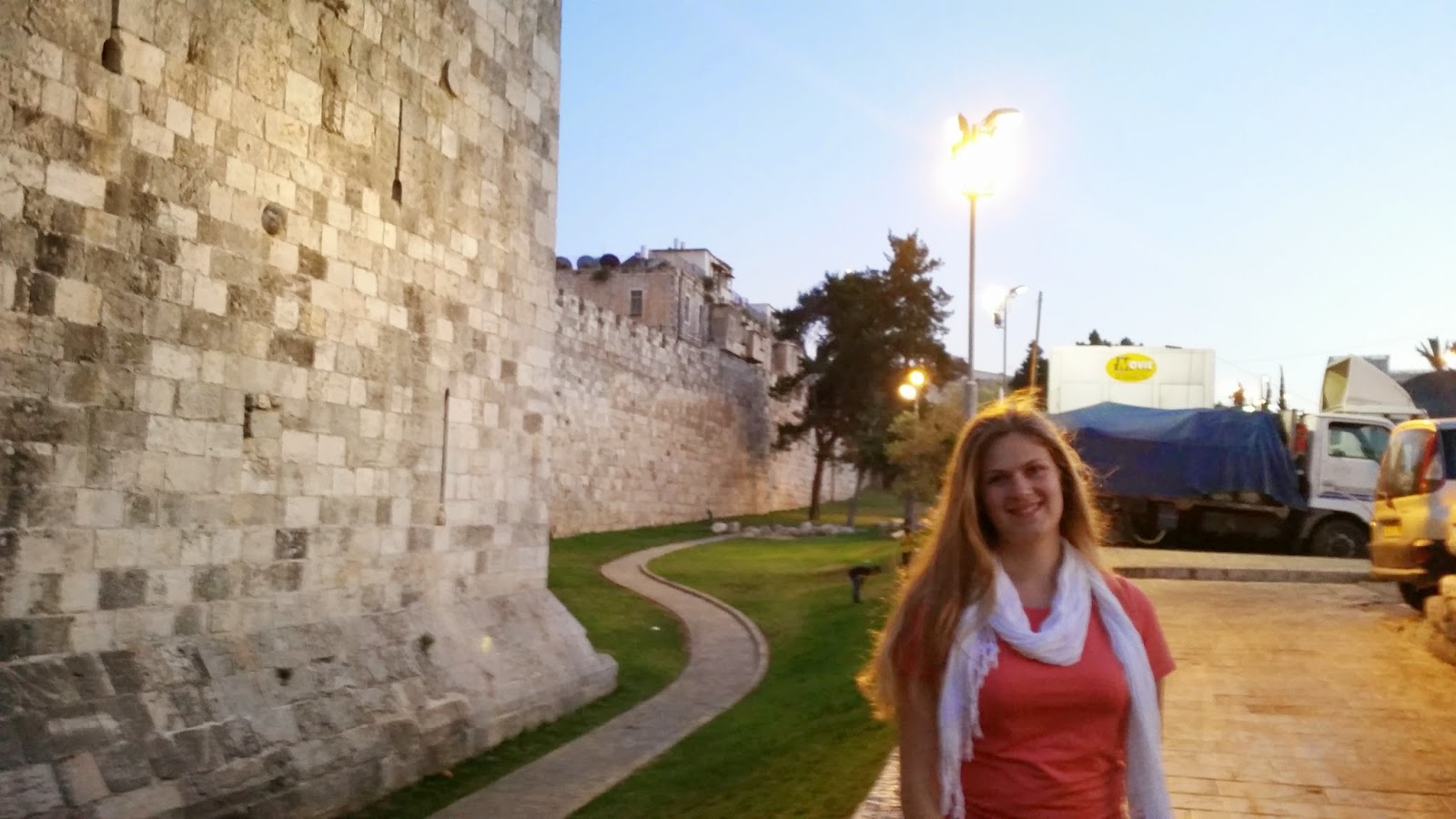 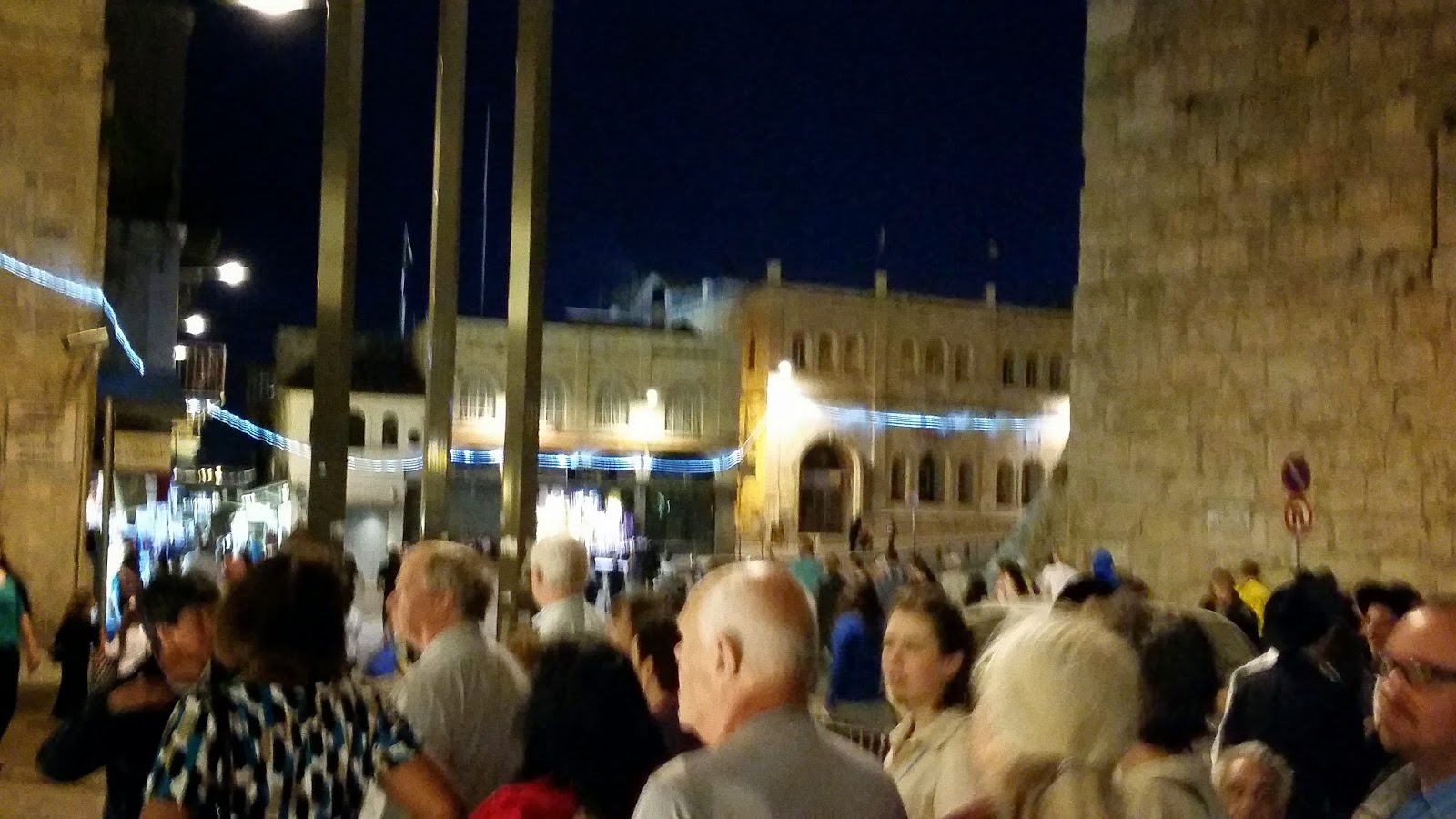 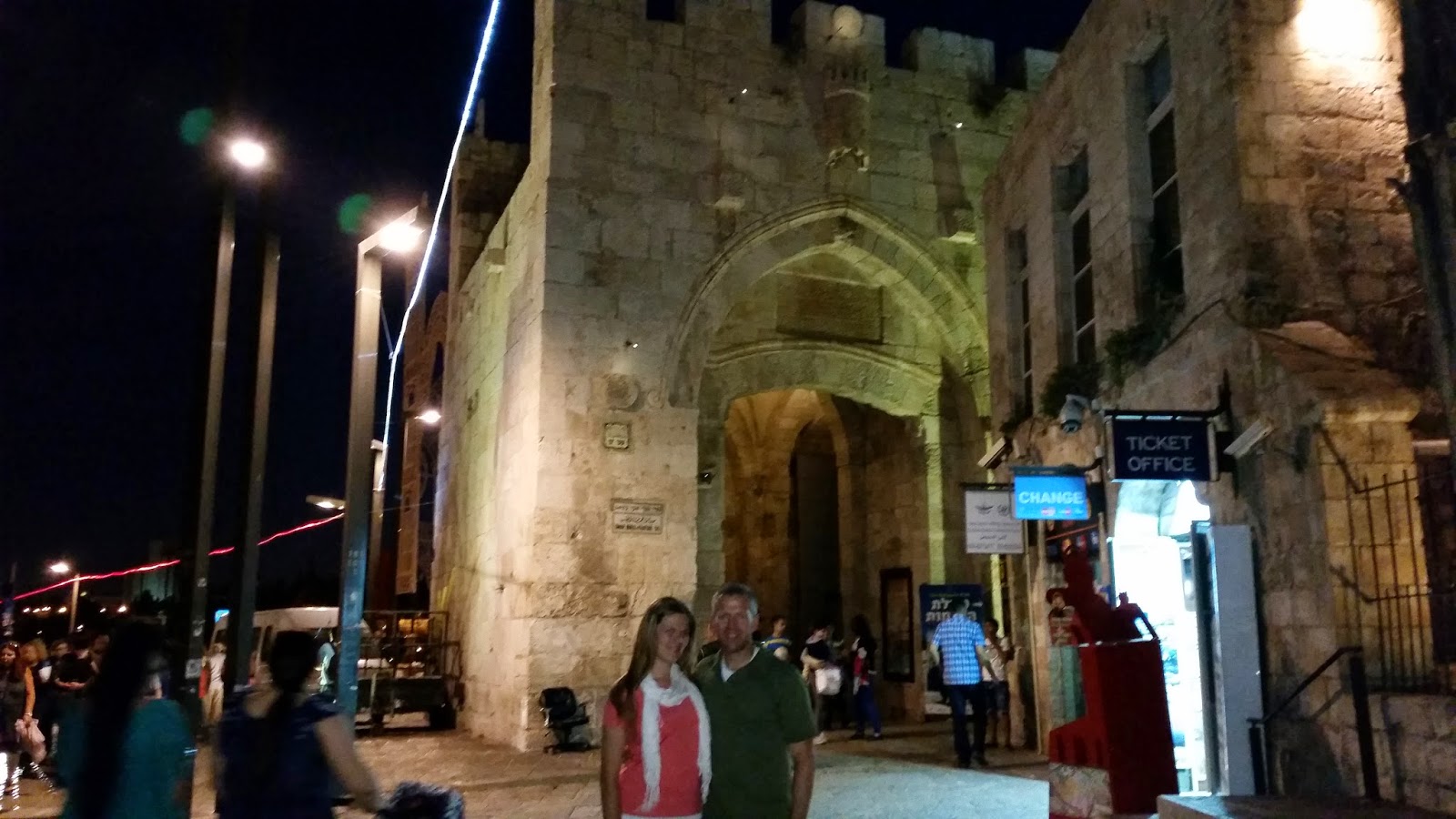