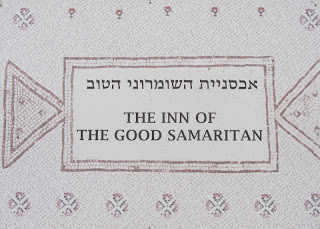 The idea behind the modern museum, which is found on the West Bank about halfway to Jericho not far from the Israeli settlement of Ma`ale Adummim, is to unite in museum the people involved in the story of the Good Samaritan: Christians (for Jesus, the narrator), Jews (the priest and the Levite), and Samaritans (for the kind, helpful fellow-traveler).  To that end, mosaics and some other artifacts from Christian churches and Jewish and Samaritan synagogues have been brought here for display.
Although using the parable as a unifying feature for the mosaics works, it has not been without controversy (read the fourth comment on this blog about the Good Samaritan Museum from an actual Samaritan). 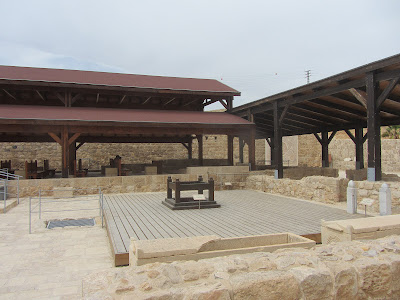 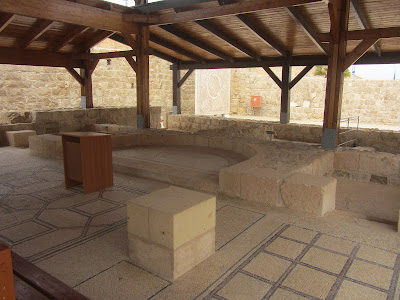 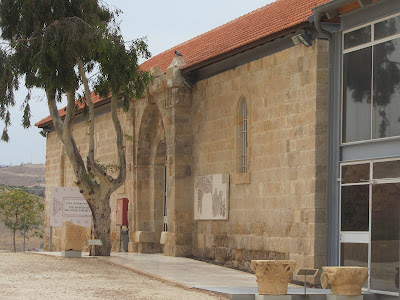 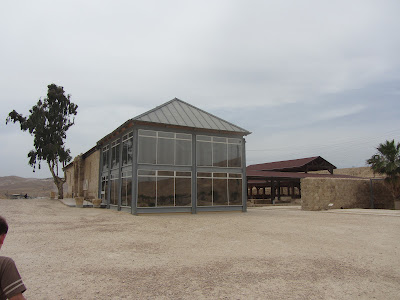 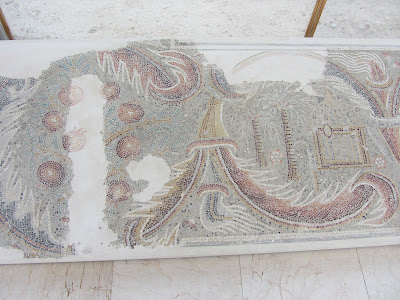 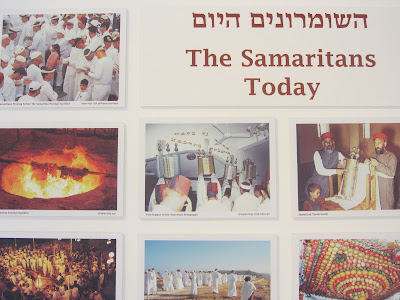 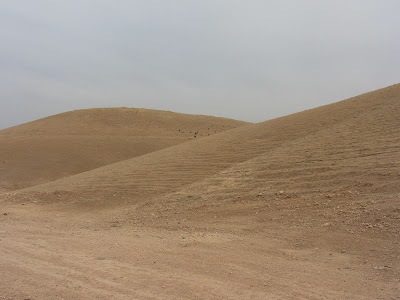 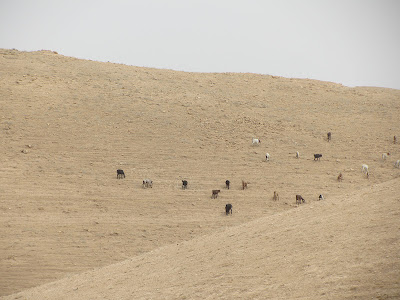 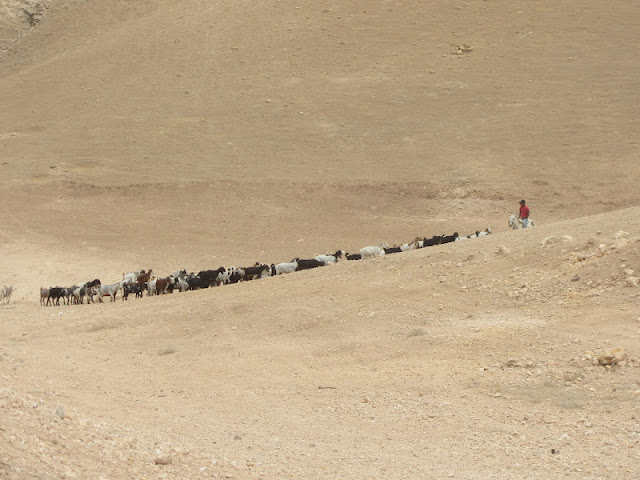