Now that I am home and have been able to download my pictures, I can give you some visuals to go with yesterday's blog entry.

First, pics from the Hellenistic (and then Roman) site of Beth She'an:


Tel Dan is the area in northernmost Israel where the tribe of Dan relocated in the Book of the Judges. It is the site of springs that serve as some of the headwaters of the Jordan river.


Not far from Dan is the site of Banias, ancient Panias (a cave and spring dedicated to the Greek god Pan). Herod Philip established the capital of his tetrarchy here, calling it Caesarea Philippi.  Nearby Peter made his famous declaration that Jesus was the Christ (see Matt 16:16).

Har Bental, a high mountain post at the extreme north end of Israel was the scene of terrible fighting in 1967 and 1973. Here today it provides an overlook into Syria. 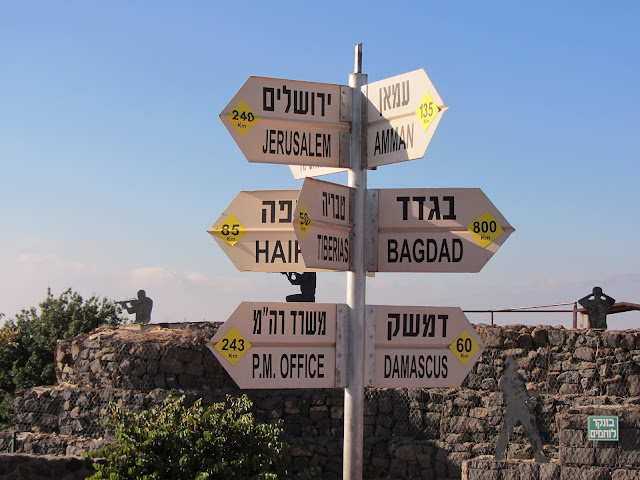 We ended a rather fast day of touring yesterday at Ein Gev, a kibbutz where are students and the program "relocate" for almost two weeks each semester as we do much of our study of the New Testament. 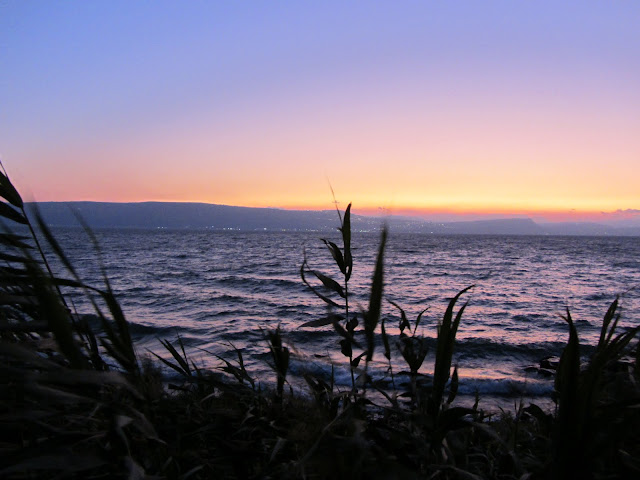